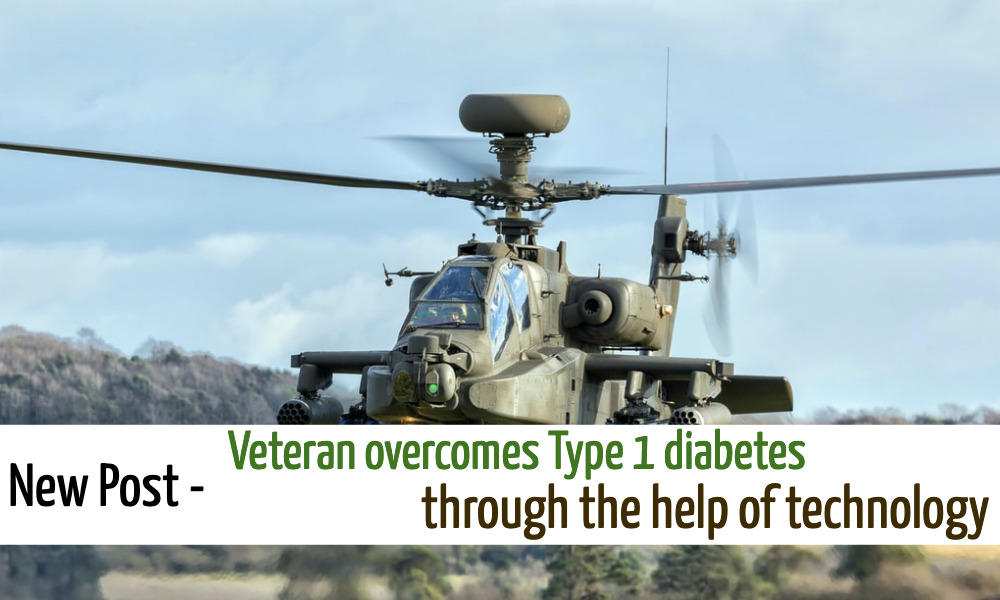 DAVIS, W.Va. – Jason Syr, an army veteran, was diagnosed with what would usually be considered a career-ending disease while on deployment with his army regiment in Kenya, working alongside Kenyan Special Forces.

That disease was Type 1 diabetes and at first, Syr couldn’t believe it because he was in great shape, ate well, and didn’t expect the diagnosis.

Initially, it was a bit of confusion, but I knew a little bit; I had a little bit of a medical background. I was a paramedic for a few years during my military career. I had, I guess, an inclining of what was going on, and I knew I had the general signs and symptoms: I was thirsty, I had lost some weight. But I was also deployed to a fairly austere environment at times. So I thought, ‘maybe the symptoms are just because I’m living at high elevation, and I’m running every day, and I’m just doing hard work in the field, eating different foods and things like that.’ I just chalked it up to that and thought, ‘well perhaps, it is as it appears to be.’ But I think once the labs came back when I was at the hospital in Nairobi, I knew really quickly. 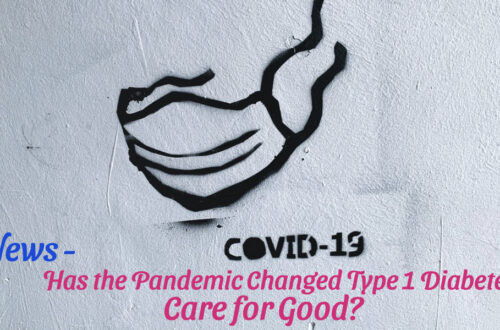 Has the Pandemic Changed Type 1 Diabetes Care for Good? 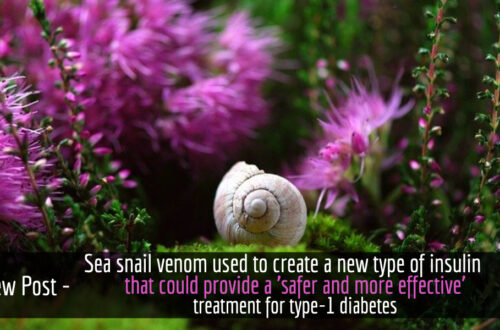 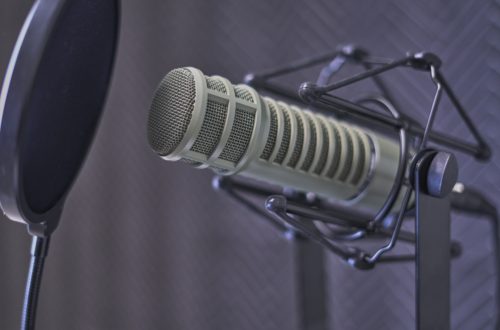