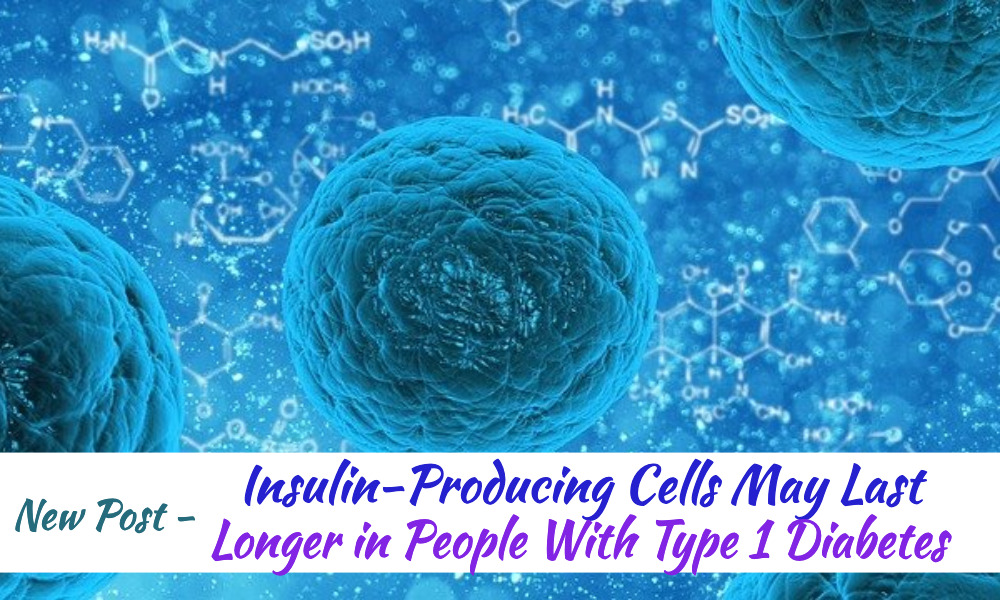 In September 2020 at the Annual Meeting of the European Association for the Study of Diabetes, researchers presented a groundbreaking study on Type 1 diabetes (T1D). The researchers concluded that people living with T1D may have more residual insulin-producing cells, or beta cells, than previously thought.1

For years, it was believed that people living with Type 1 diabetes had suffered a complete destruction of their beta cells. However, through non-invasive nuclear imaging, the study’s researchers found that six of its 10 participants, who ranged from 21 to 54 years old, still had residual beta cells years after their initial diagnosis.2

“We now know that many Type 1 diabetic patients may still have residual beta cells, which this study shows,” Emory Hsu, MD, an endocrinologist at Santa Clara Valley Medical Center in San Jose, California, tells Verywell. Hsu was not involved with the study.

The study’s conclusions provide hope that people living with Type 1 diabetes may be able to use their own residual beta cells to produce insulin. 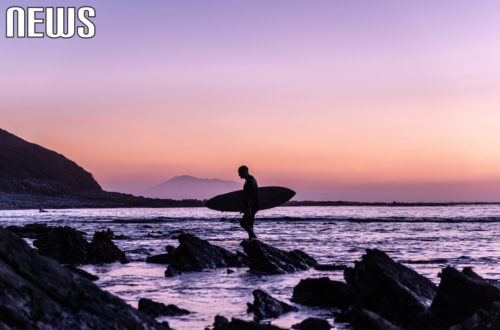 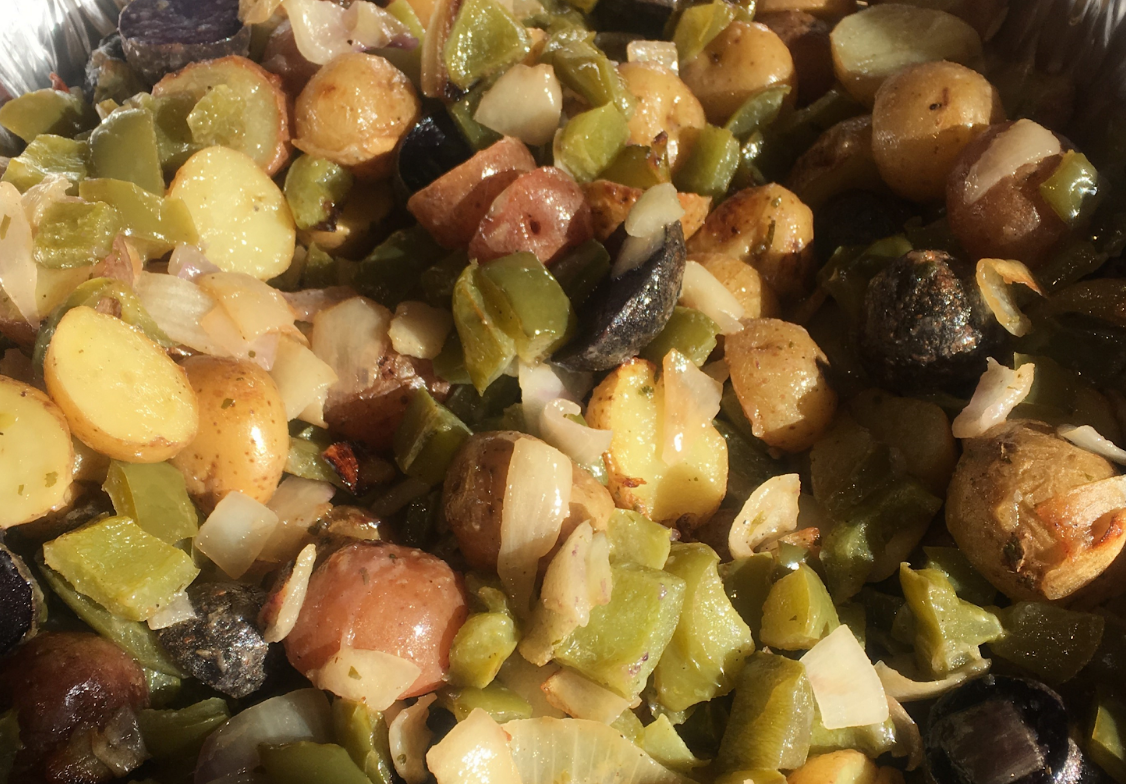 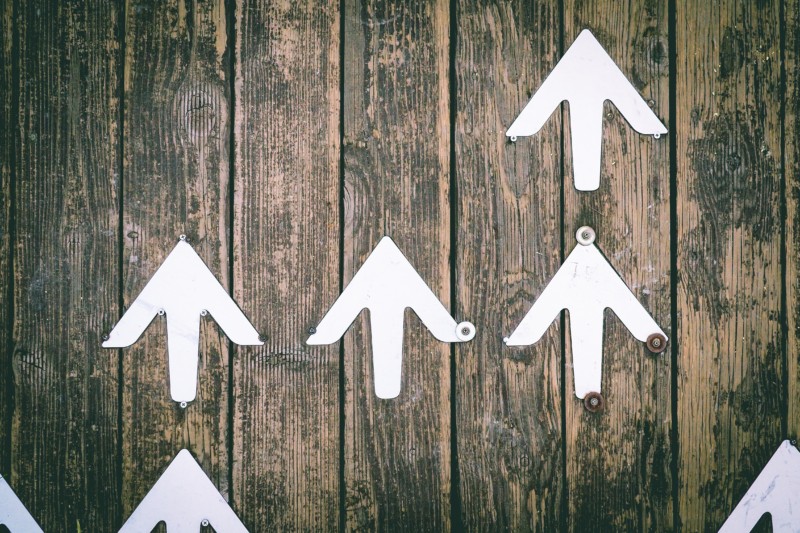 TokenFolks.com >> T1D Market to witness consistent growth in next 5 years