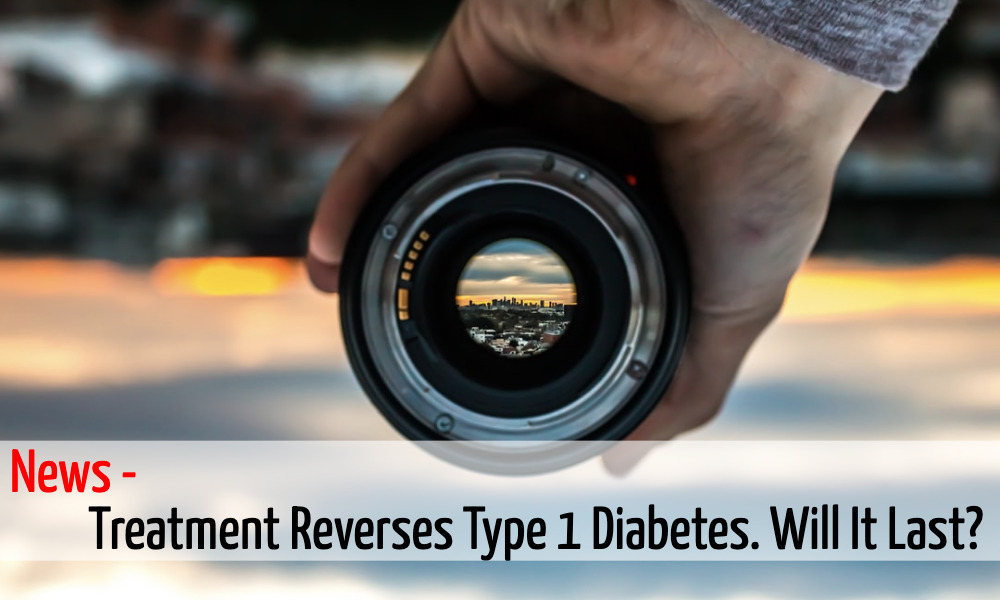 After starting a drug that’s officially approved to treat a type of blood cancer, a young man with type 1 diabetes was able to stop using insulin.

He’s been off insulin since August 2018 — more than two years.

Dr. Lisa Forbes — his doctor and co-author of a letter describing his case in the Oct. 8 issue of the New England Journal of Medicine — stopped short of calling the drug a cure for type 1 diabetes.

But Forbes, an assistant professor of pediatrics, immunology, allergy and rheumatology at Baylor College of Medicine in Houston, said the patient’s diabetes appears to have been reversed. She hopes it will stay that way as long as he keeps taking the oral medication called ruxolitinib (Jakafi). It’s in a class of medications known as JAK inhibitors.

Type 1 diabetes is believed to be an autoimmune disease, though the exact cause is unknown. It develops when the immune system mistakenly attacks insulin-producing beta cells in the pancreas. Insulin is a hormone that ushers the sugars from foods into the body’s cells to be used as fuel.

People with type 1 diabetes produce little to no insulin and must take multiple daily injections of insulin (or use an insulin pump) to survive. No treatments are approved for reversing type 1 diabetes. 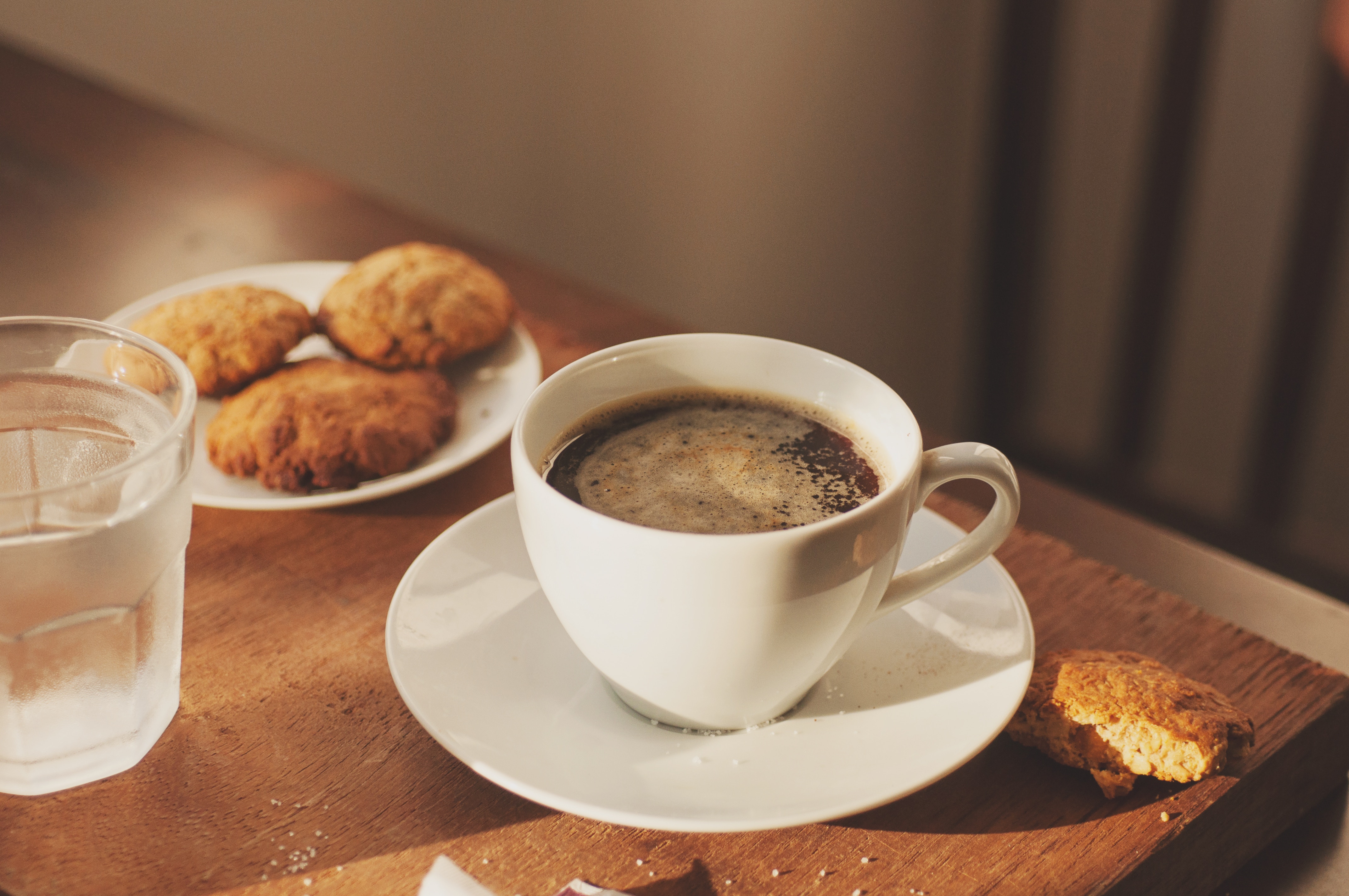 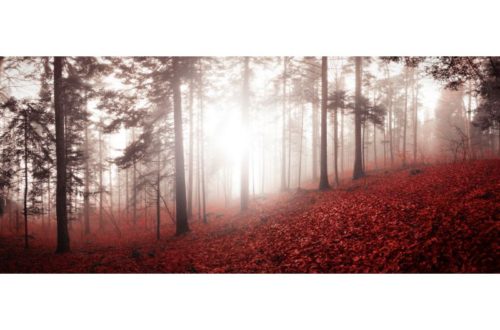 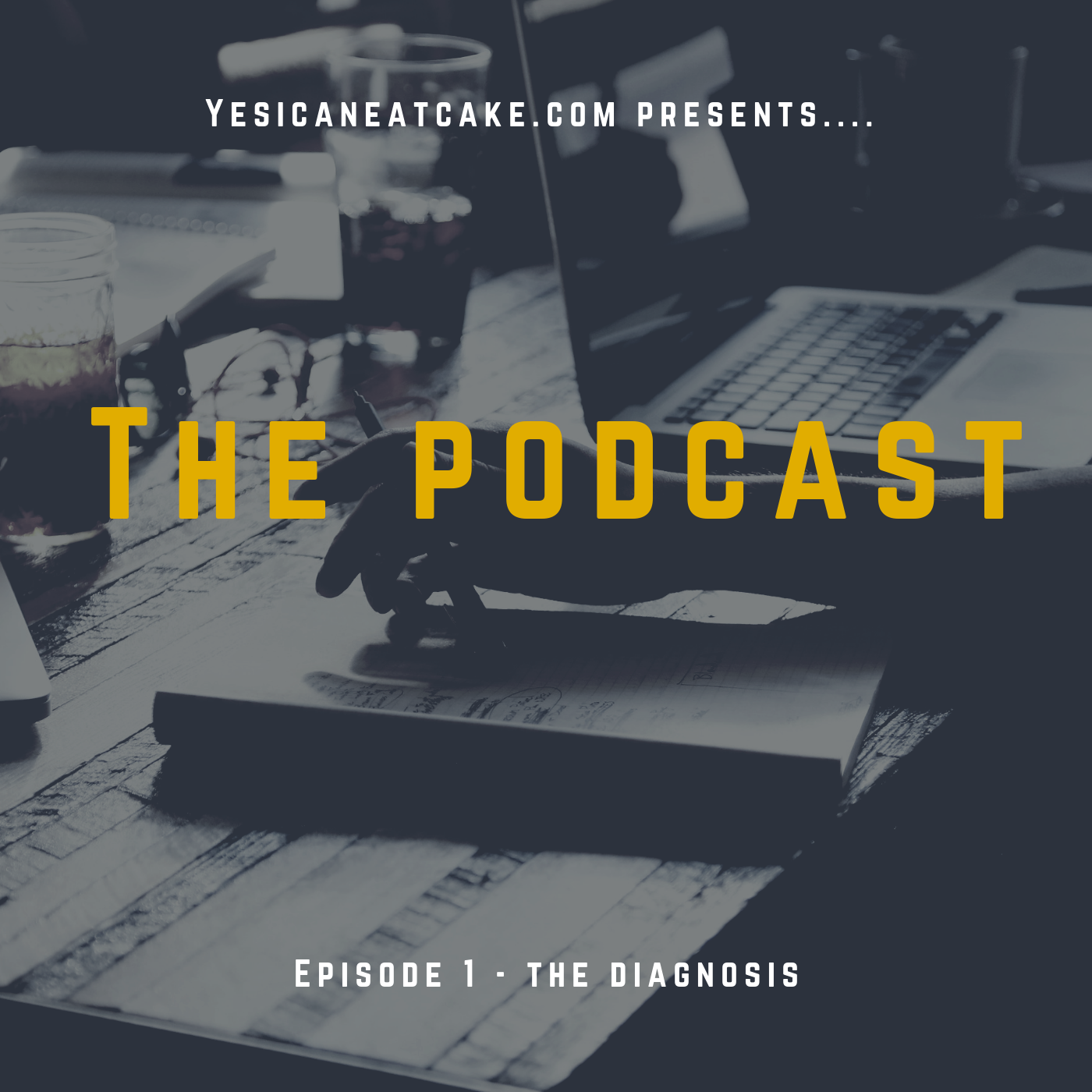 We did our first Podcast!!!