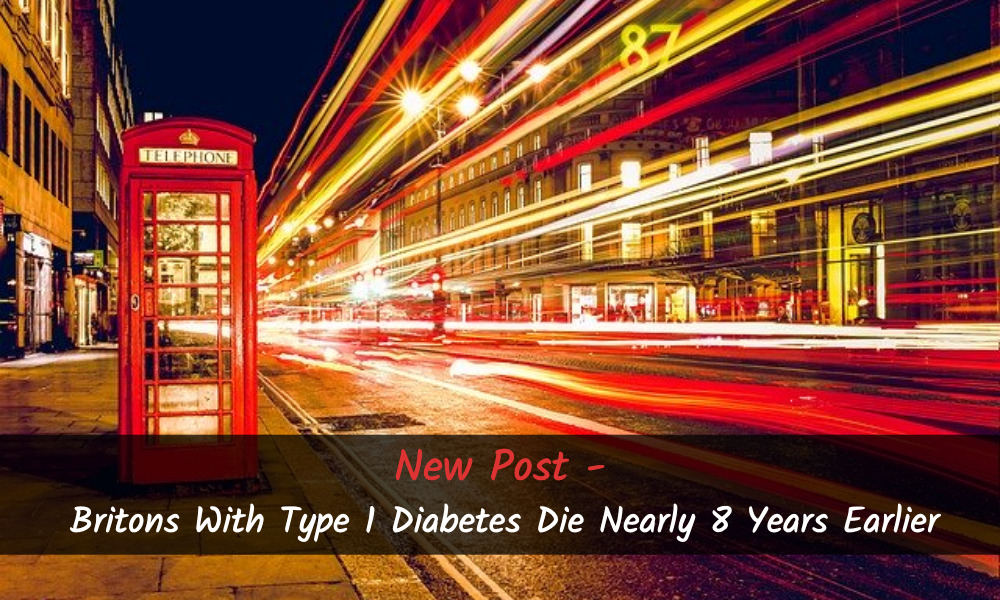 — But keeping HbA1c in check can mitigate this early mortality

The average British adult with type 1 diabetes loses about eight life-years compared with nondiabetic age peers, according to a modeling study.

Drawing upon national data from the U.K., the “average” person with type 1 diabetes — age about 43 — could expect to live 32.6 more years, reported Adrian Heald, MD, of Salford Royal Hospital in England, and colleagues.

That’s against an expectancy of 40.2 additional life years for an average 43-year-old without diabetes, the group reported in Cardiovascular Endocrinology & Metabolism and simultaneously at the virtual European Association for the Study of Diabetes 2020 meeting.

The extent of life-years lost also differed among the sexes. Specifically, women with type 1 diabetes lost about 8.5 years of life-expectancy versus a nondiabetic female; in men the figure was about 7 years.

People with type 2 diabetes also had shorter life expectancy, albeit by less than those with type 1 diabetes.

In an interview with MedPage Today, Heald noted that although it’s already known that diabetes shortens life expectancy, his group was surprised at the degree found in type 1 diabetes, particularly given the effort that goes into managing type 1 diabetes from both patients and healthcare professionals alike.

The fact that women weren’t spared the shortened life expectancy with diabetes also came as a surprise. 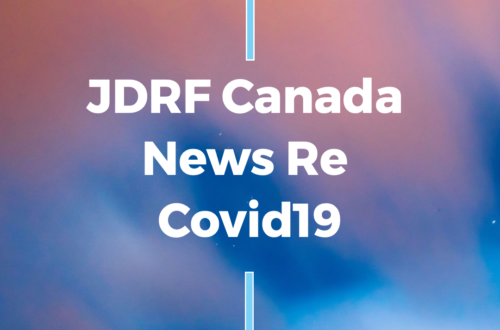 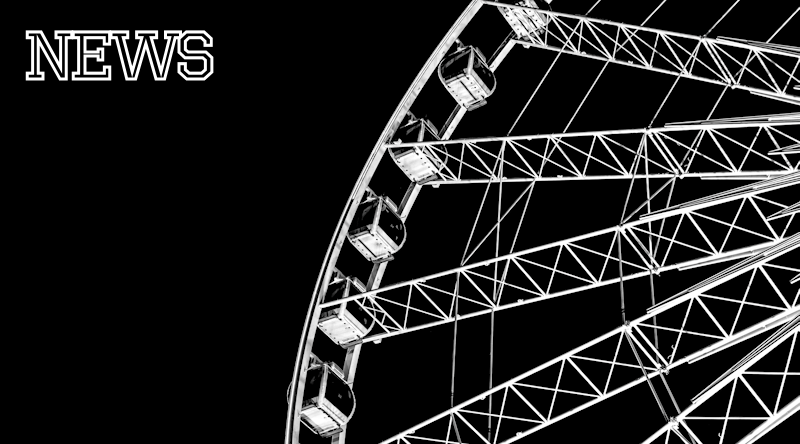 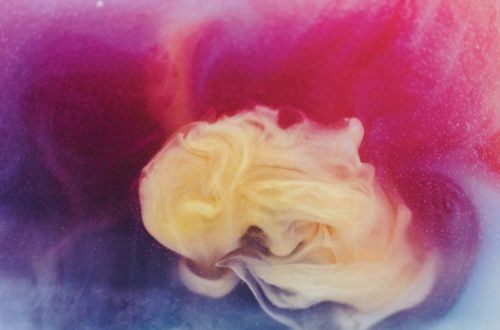