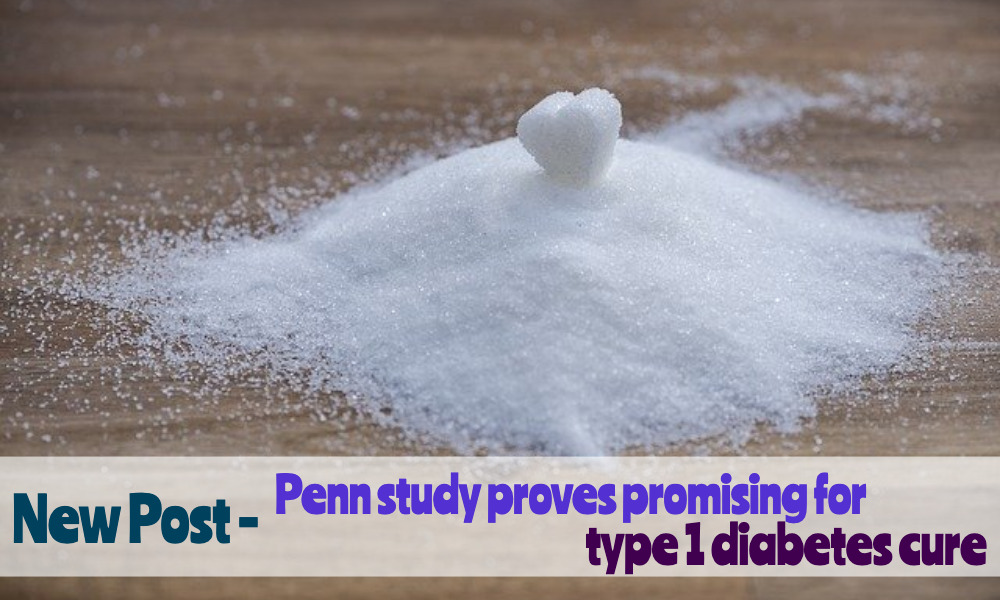 After a promising study by Penn researchers, a cure for type 1 diabetes appears to be closer to reality.

Past attempts to transplant cells usually involved infusing islets in the liver or the thymus. According to Philly Voice, these infusions have shown complications such as a high level of early islet loss, bleeding, and clotting. The new study, however, transplanted the cells through the skin. Although transplanting under the skin has been considered safer, it usually leads to even greater beta cell loss, PhillyVoice reported.

Penn researchers created a mixture of molecules that replicate the environment of the pancreas, where beta cells normally grow. This appears to allow beta cells to survive where they would normally not, making skin injection of the cells an option, PhillyVoice reported. 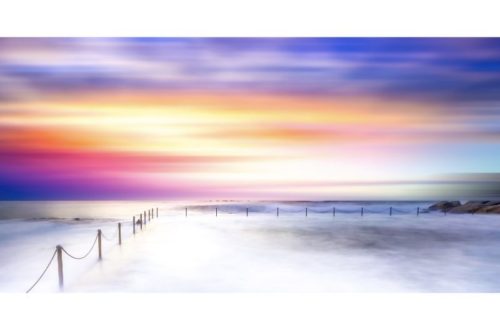 Does sugar really kill you? Dispelling myths about diabetes 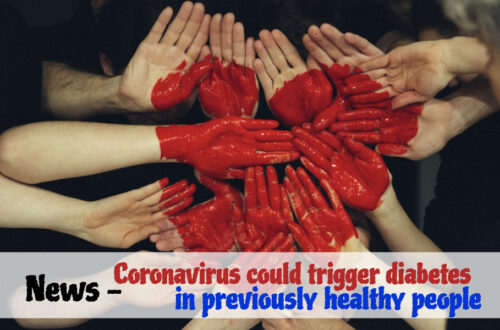 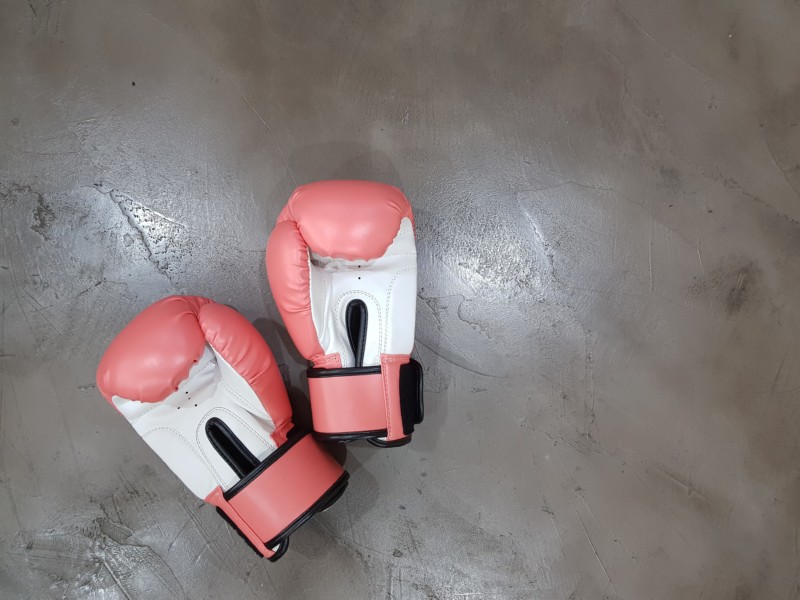