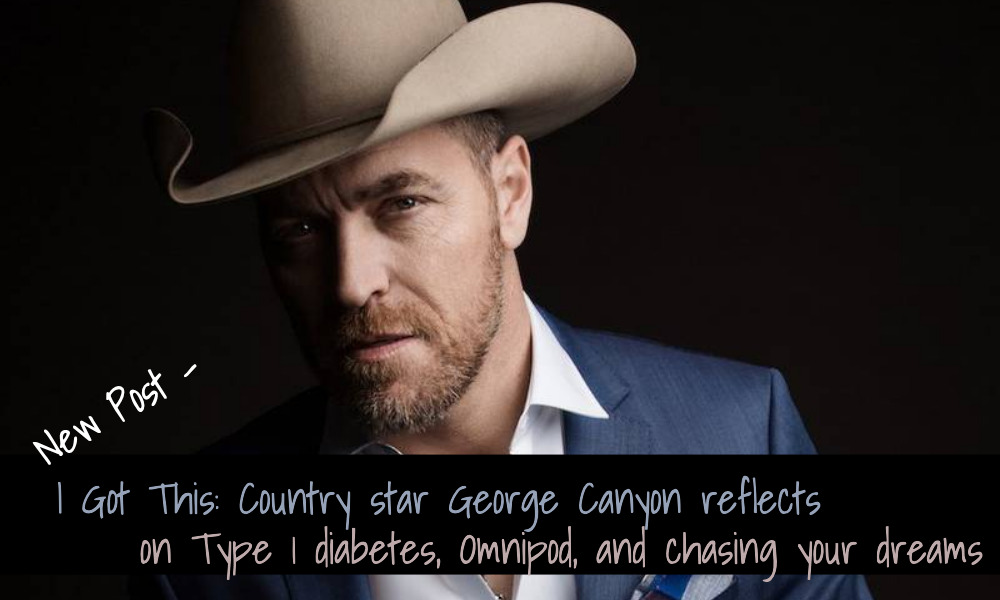 Life on the road can be challenging at the best of times.

The autoimmune disease, which usually develops in children and teens, targets and destroys the insulin-producing cells of the pancreas. Without insulin, sugar increases in the blood rather than being used for energy.

Receiving a diagnosis can be followed by a lifetime of carefully monitoring one’s weight, diet, cholesterol, stress level, and physical activity – None of which is easy for a young person to comprehend.

Canyon, who was diagnosed at 14, has spent much of his life chasing dreams and pushing the limits of what’s possible. When he was told that due to his diabetes he would never realize his goal of becoming a Royal Canadian Air Force pilot his world was turned upside down.

Mosey on over here 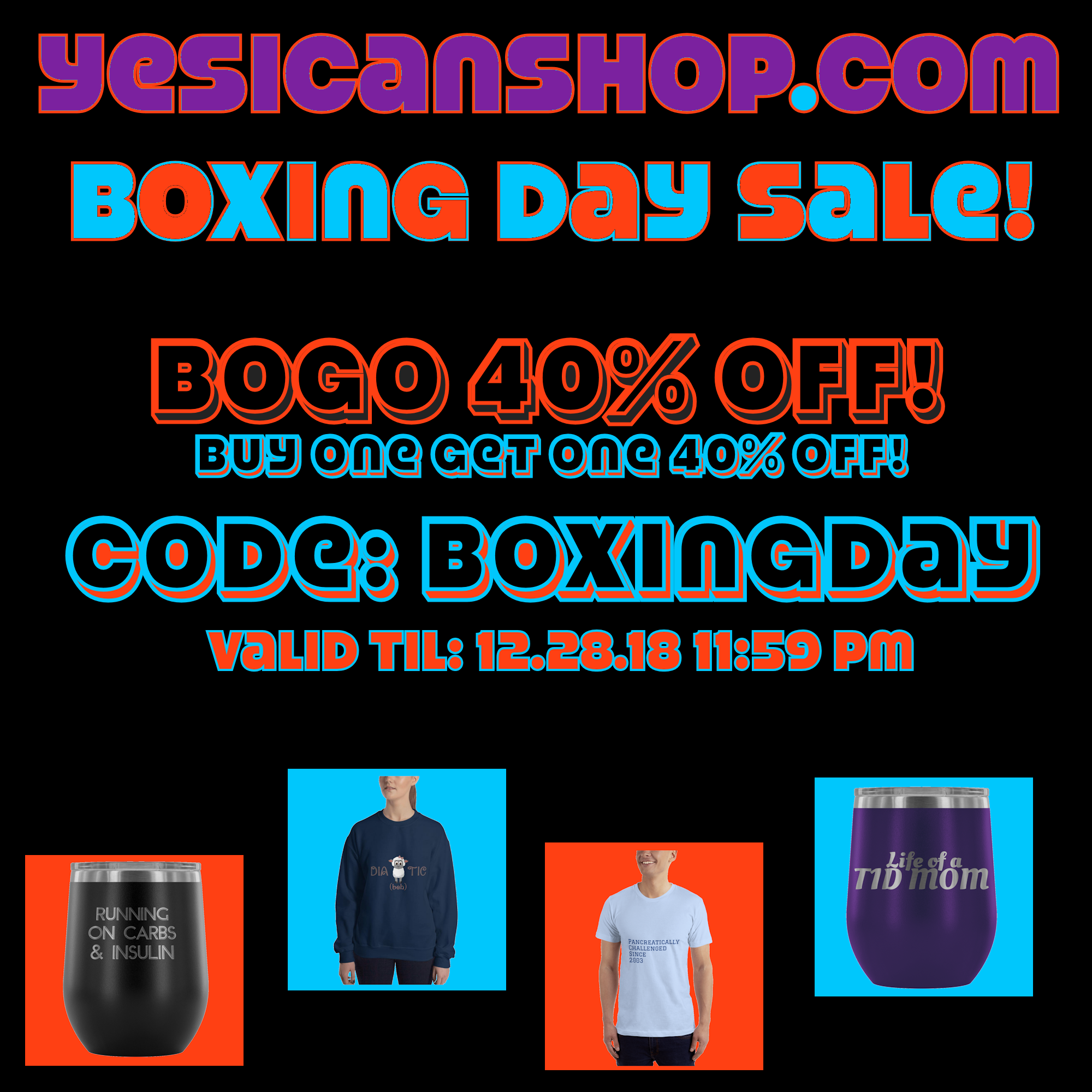 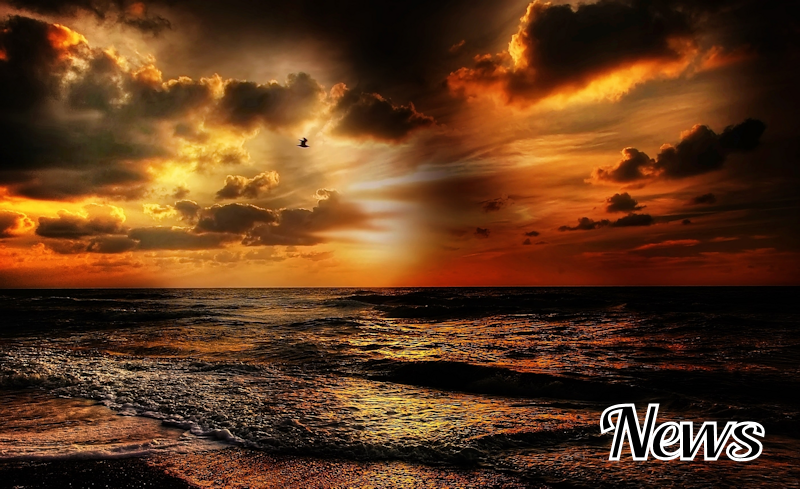 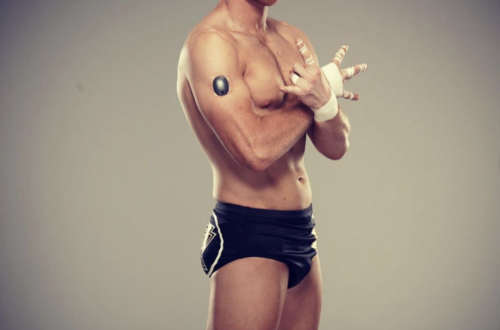