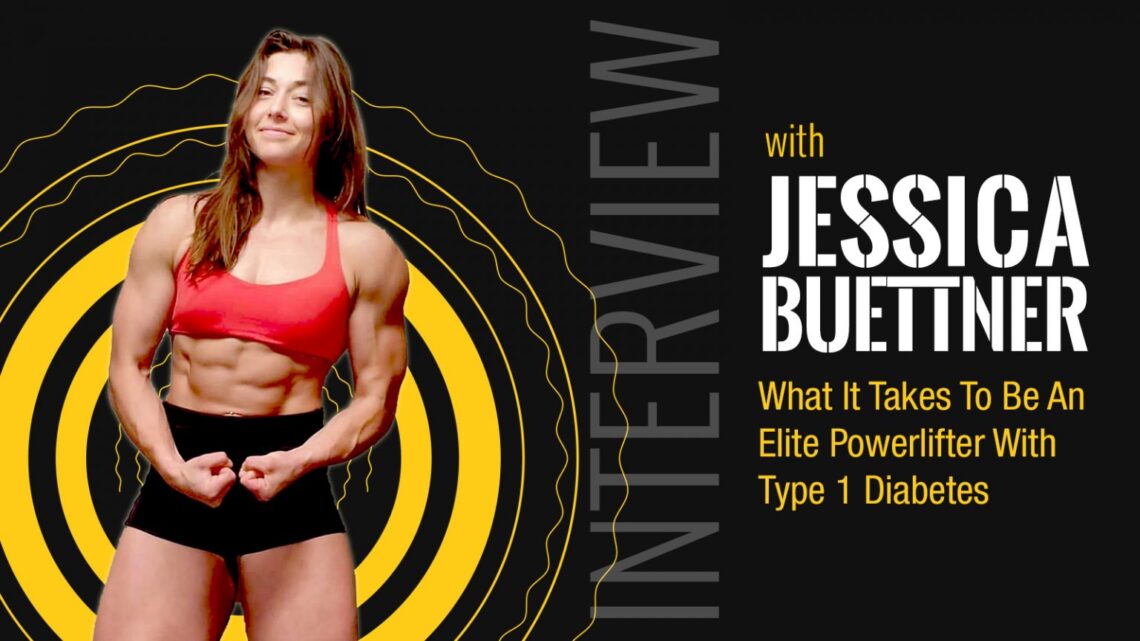 At only 25 years old, Jessica Buettner has already firmly planted herself as one of the best female powerlifters in the world. However she has already had to overcome a lot of adversity, in order to get to where she is today.

In her six year long career, Jessica has already reached some heights in the sport that others only dream of. She has had incredible performances, both in and out of competition, and continues to improve every time we see her. As a result, she has quickly developed into someone worth watching, if only to see how far she can take her skills.

However, as she explained it in an exclusive interview with FitnessVolt, Jessica Buettner was not always interested in powerlifting. In fact, she used to be highly involved with track sports, doing pole vaulting for her school. It was only when a snowboarding accident caused her to be sidelined, that Jessica began to discover a love for weights, and powerlifting.

“I used to do track and field on the University team. I was a pole vaulter, and I sprained my ankle really bad doing a dumb snowboard trick, and that pretty much ended my pole vaulting career right there. So I started lifting weights over that summer, and I just really started falling in love with it.” 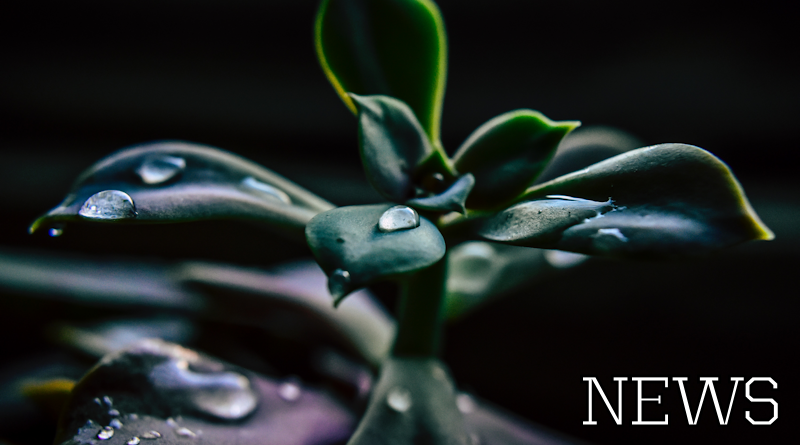 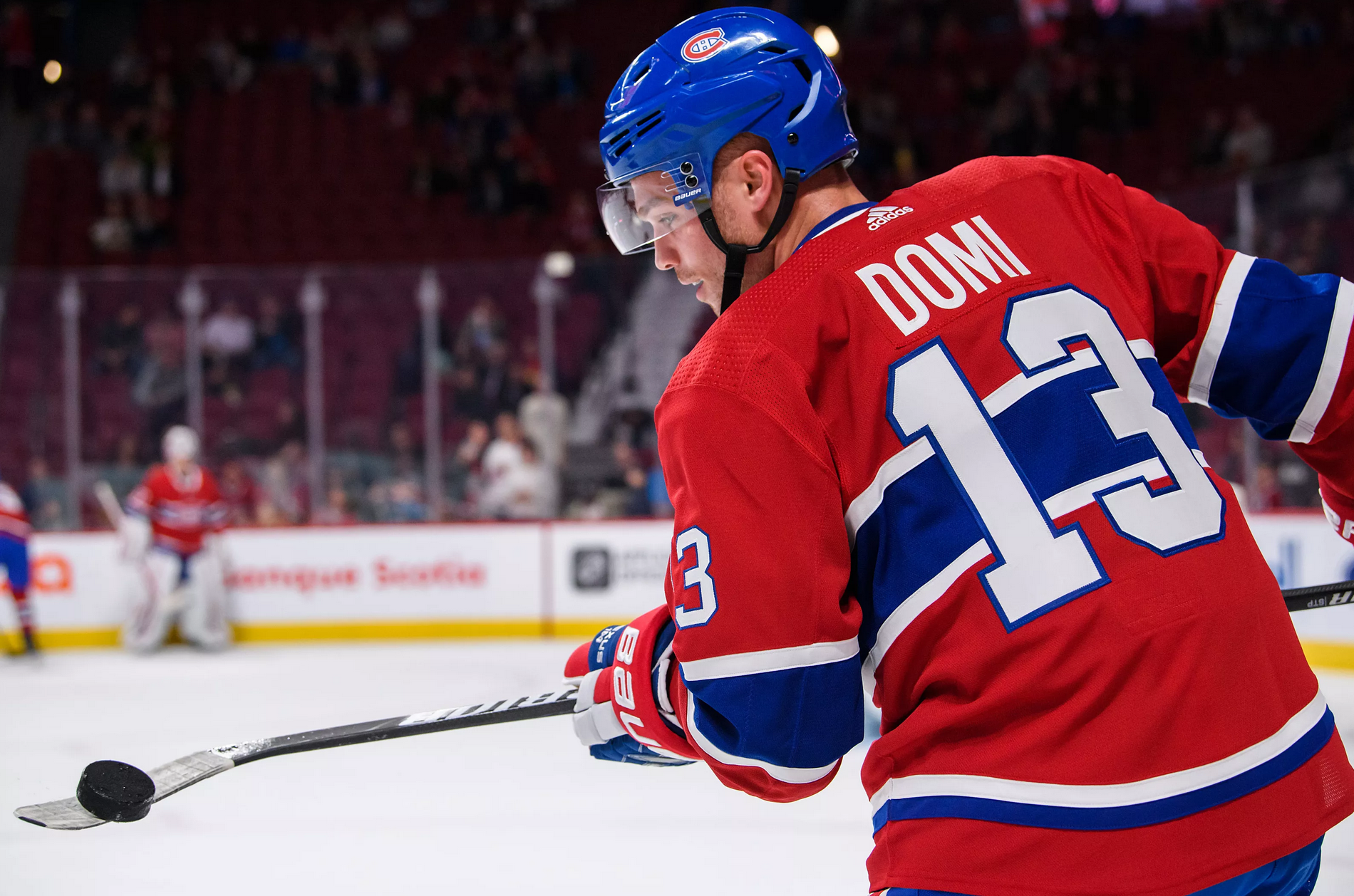 Off the ice with Max Domi – Montreal Canadiens