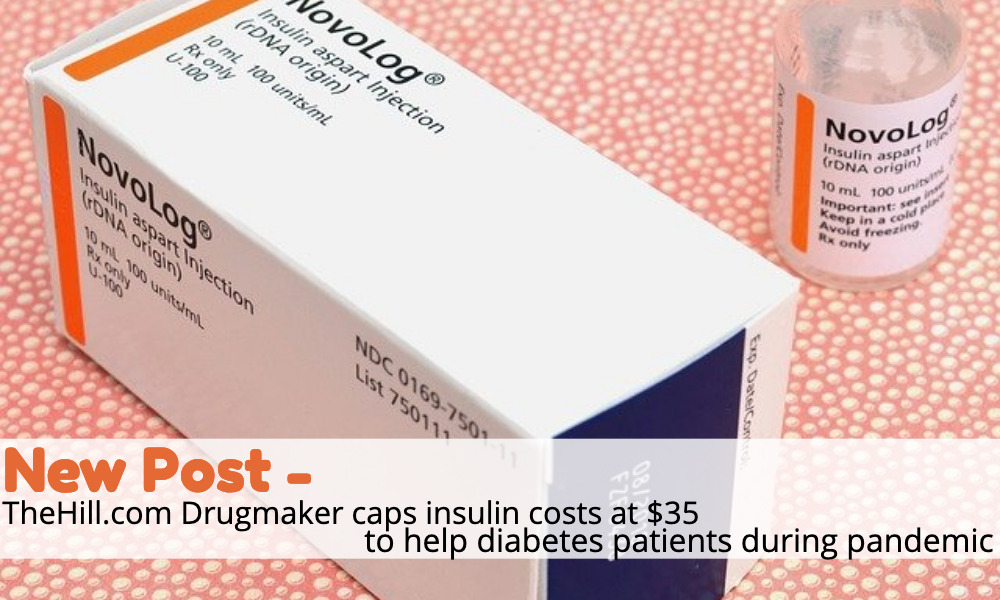 Pharmaceutical manufacturer Eli Lilly said Tuesday that it will limit the out-of-pocket cost of insulin to $35 per month to offset financial hardships due to the coronavirus pandemic.

The co-pay cap will cover the majority of the company’s insulin, including the Humalog injection, and is open to the uninsured as well as commercially insured people, but not to Medicaid, Medicare or Medicare Part D patients, Reuters reported.

“Enabling a $35-per-month insulin co-pay regardless of employment status will help many Americans in this difficult time,” Aaron Kowalski and Thom Scher, CEOs of the nonprofit JDRF-Beyond Type 1 Alliance, said in a statement.

“Too many people in the U.S. have lost their jobs because of the COVID-19 crisis, and we want to make sure no one goes without their Lilly insulin,” Lilly Diabetes President Mike Mason said in a statement Tuesday.

“We’ve been providing affordability solutions for a long time, but more is needed to help people during this unprecedented period. People with commercial insurance, as well as those without insurance at all, are eligible, and the process is quick and simple. We want people who need help to call us,” he added.

Insulin prices spiked nearly 100 percent between 2012 and 2016, often costing thousands of dollars even for insured people with high-deductible plans, leading to sharp criticism from politicians including Sen. Bernie Sanders (I-Vt.) of Lilly and its fellow insulin manufacturers Sanofi and Novo Nordisk. 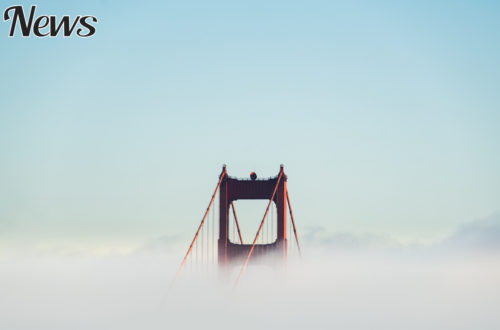 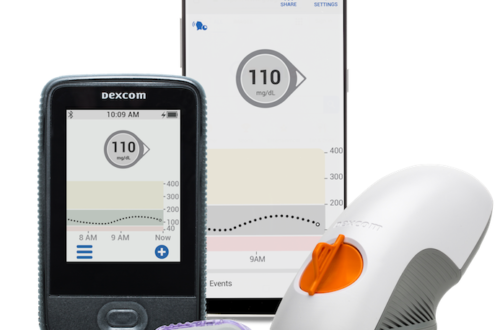 I don’t have diabetes, but I wore an implant that measures the sugar in my blood to see if I could hack my performance. I’d put it back on again if I could. 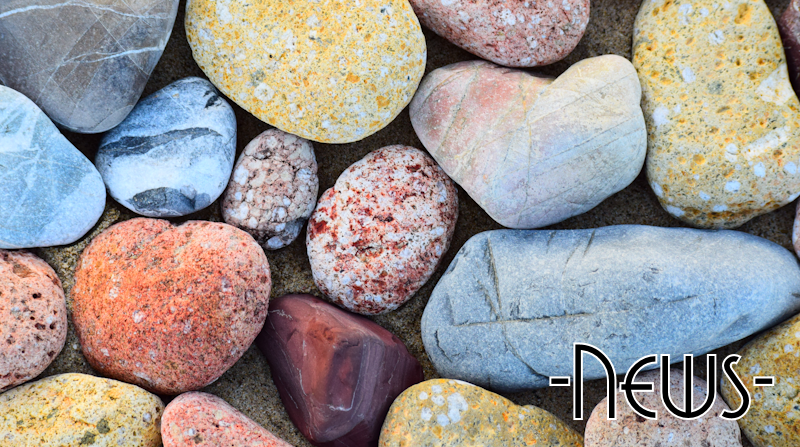 A vaccine for Type 1 diabetes? Provention Bio says a human trial is in sight