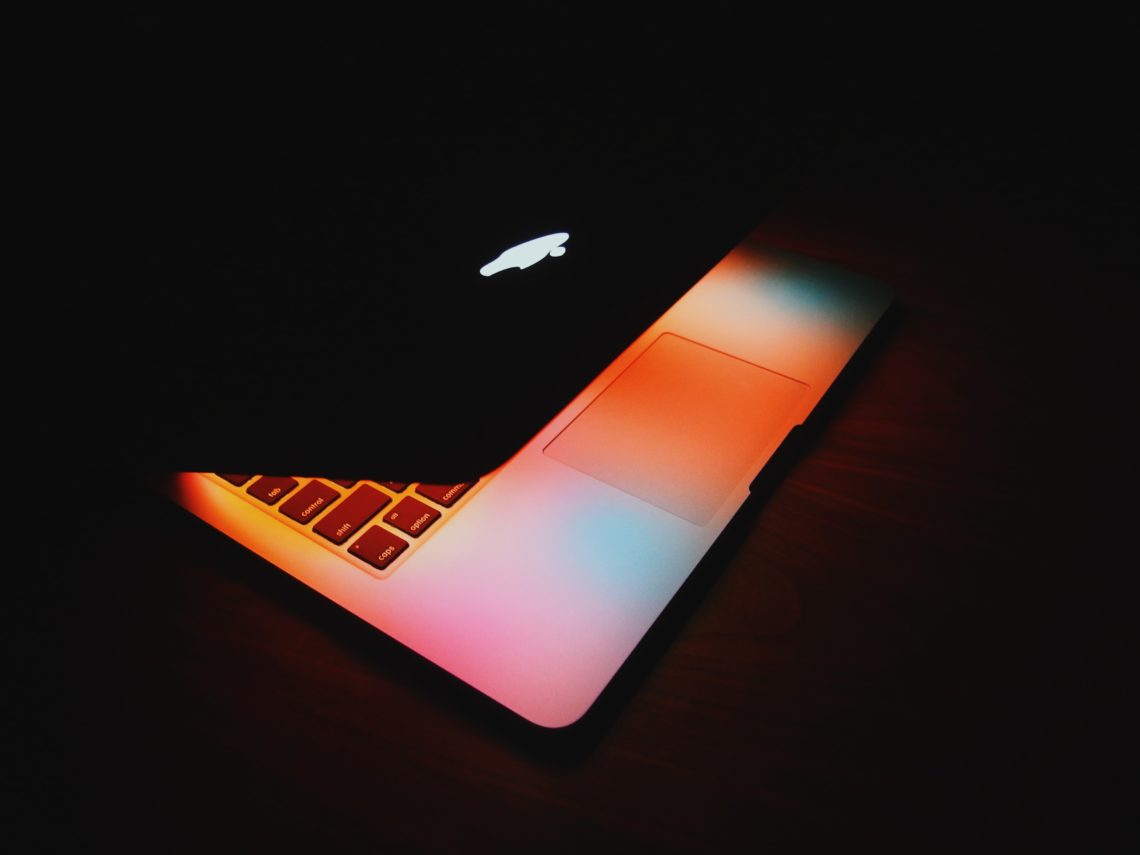 Immunologists at St. Jude Children’s Research Hospital have created a database that identifies gene-regulatory mechanisms in immune cells that facilitate Type 1 diabetes. The findings were published today in Nature Immunology.

Type 1 diabetes is an autoimmune disease in which the immune system attacks the body’s own cells. In Type 1 diabetes, immune cells called CD8 T cells kill insulin-producing islet cells in the pancreas. By creating an epigenetic “atlas,” the researchers revealed that these T cells have a dual biological personality. That dual personality enables the T cells to retain the ability to attack insulin-producing cells across successive generations of T cells.

“A major question has been why these T cells remain functional over long periods of time,” said senior author Ben Youngblood, Ph.D., of the St. Jude Department of Immunology. “Our research provides important insights into the stability of that response by establishing the central role of epigenetic programming in human T cell differentiation.” 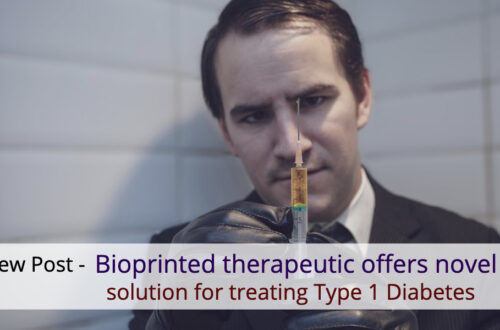 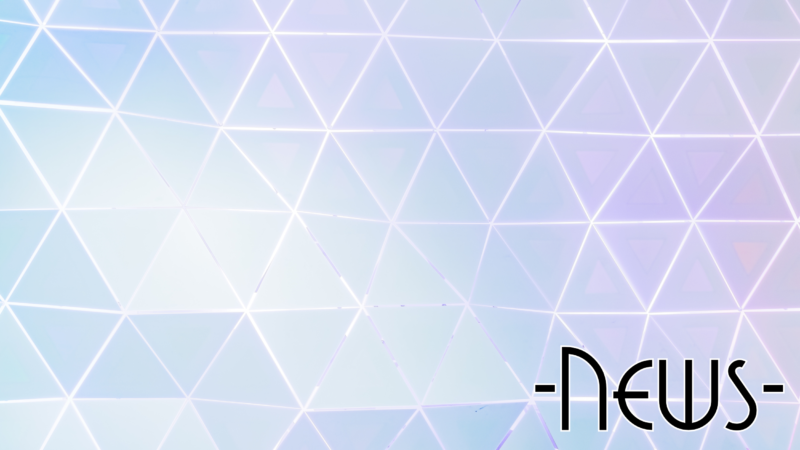 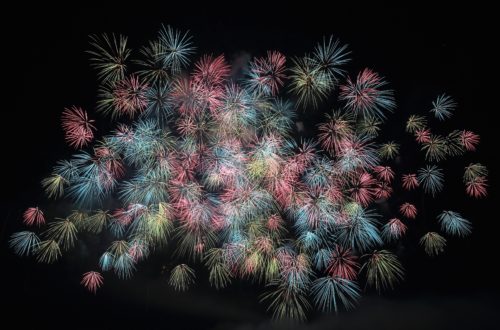