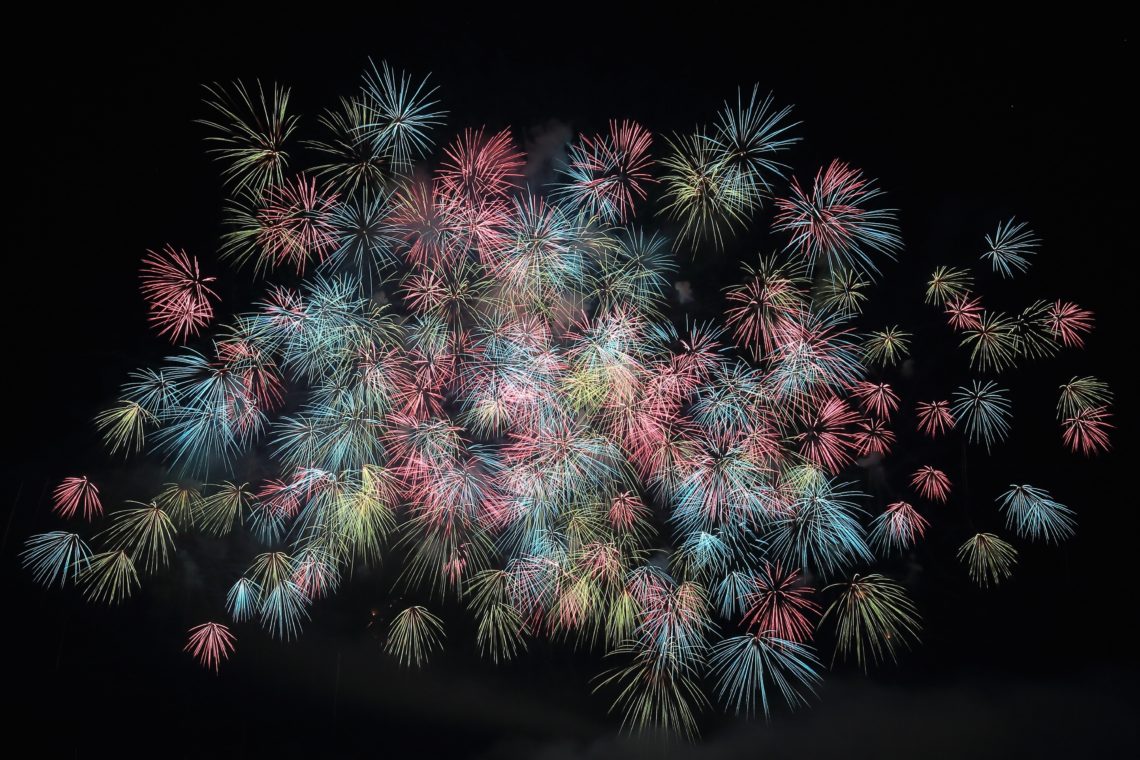 Researchers at the Icahn School of Medicine at Mount Sinai have discovered a novel combination of 2 drug classes that cause the highest rate of proliferation ever observed in adult human beta cells without harming most other cells in the body when together. These data are an important step toward a diabetes treatment that restores the body’s ability to produce insulin.

In type 1 diabetes, the immune system mistakenly attacks and destroys beta cells; this deficiency of functioning beta cells is also an important contributor to type 2 diabetes. In terms of the most recent developments in diabetes research, creating medications that can increase the number of healthy beta cells is the biggest priority.

According to the lead author of the study, Andrew Stewart, MD, director of the Mount Sinai Diabetes, Obesity, and Metabolism Institute, none of the drugs currently on the market can induce beta cell regeneration in people with diabetes. Other researchers in the field are studying pancreatic transplantation, beta cell transplantation, and stem cell replacement of beta cells for people with diabetes; however, none of these approaches is in widespread use.

In a 2015 study by Stewart and his team, the results showed that harmine, a drug that inhibits the enzyme dual specificity tyrosine-regulated kinase 1A (DYRK1A), induced multiplication of adult human beta cells. In addition, the team also discovered that harmine treatment led to normal control of blood sugar and proliferation in human beta cells. Although the discovery was a major advance in diabetes treatment, the proliferation rate was lower than needed to rapidly expand beta cells in people with diabetes. 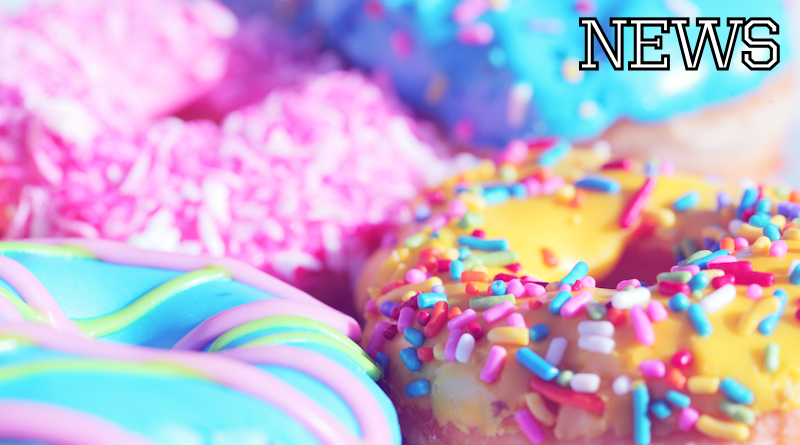 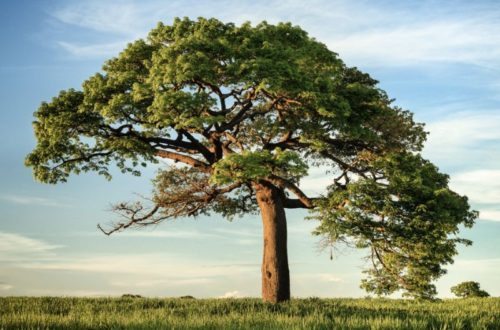 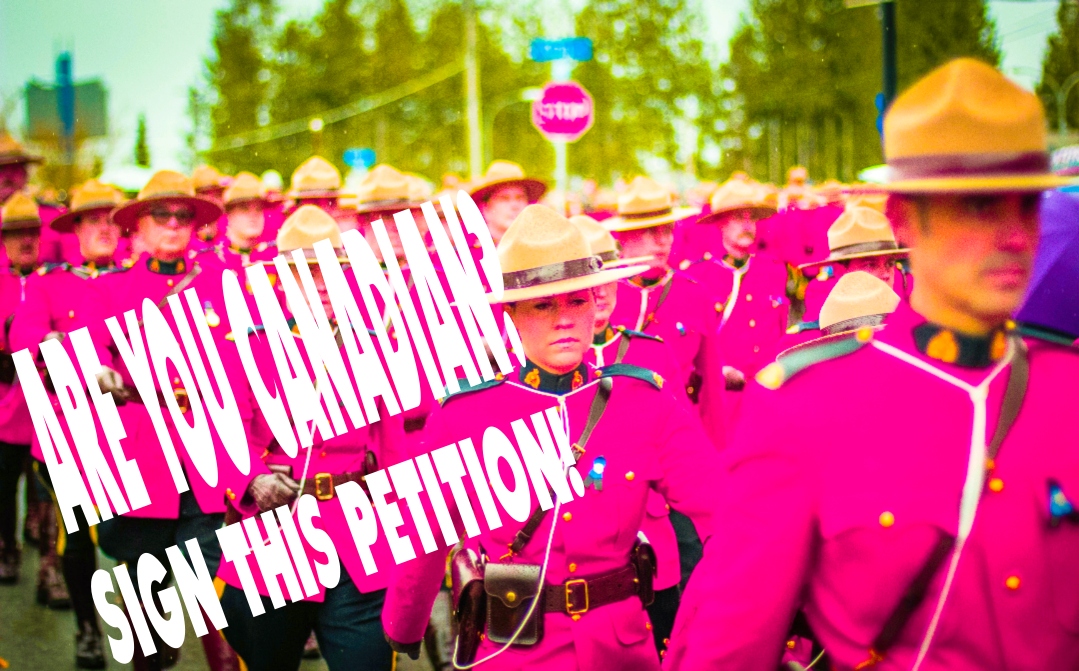