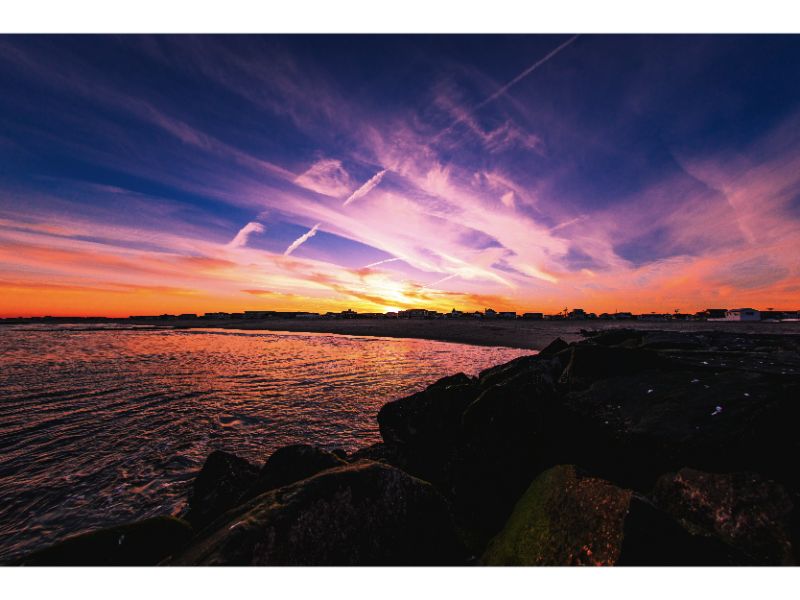 Researchers at Karolinska Institutet in Sweden have deciphered the diabetogenic role of a certain type of calcium channel in insulin-secreting beta cells. The researchers believe that blockade of these channels could be a potential new treatment strategy for diabetes. The study is published in the scientific journal PNAS.

CaV3.1 channels have a marginal role in healthy insulin-secreting beta cells in the endocrine pancreas but become hyperactive along with the occurrence of diabetes. This raises a critical question of whether the hyperactivation of these calcium channels is a cause or consequence of diabetes. Now, researchers at Karolinska Institutet have found that increased expression of CaV3.1 leads to excessive calcium influx, impairing the genomic expression of exocytotic proteins in beta cells.

“This leads to a reduced insulin-secretion capacity of beta cells and aberrant glucose homeostasis,” explains Dr. Jia Yu, first author of the study and Senior researcher at the Department of Molecular Medicine and Surgery, Karolinska Institutet.

The role of CaV3.1 in the development of diabetes was investigated with a series of approaches, including experiments on rat and human pancreatic islets and diabetic rats. The experimental models used suggest that the results apply to both type 1 and type 2 diabetes, but more studies are needed to verify this.

“Over a long period of time, the pathological role of beta cell CaV3.1 channels in the development of diabetes and its complications has been neglected,” says Dr. Shao-Nian Yang, Associate professor at the Department of Molecular Medicine and Surgery, Karolinska Institutet, and senior author of the study. “Our work pinpoints an increased expression of these channels as a critical pathogenic mechanism in diabetes, meaning that CaV3.1 channels should not be neglected in diabetes research.” 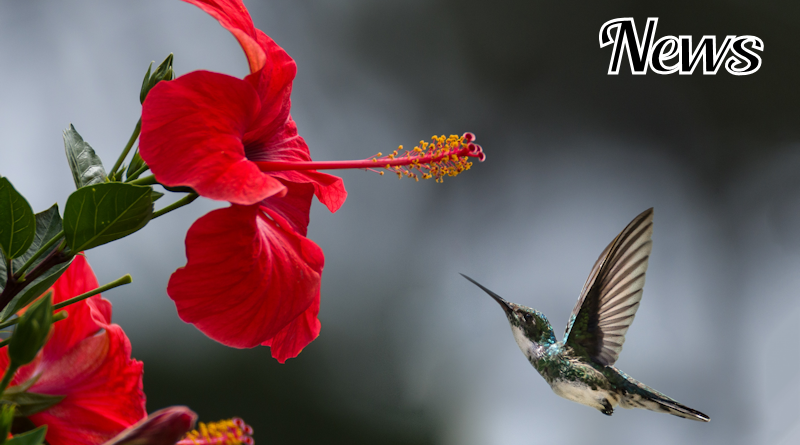 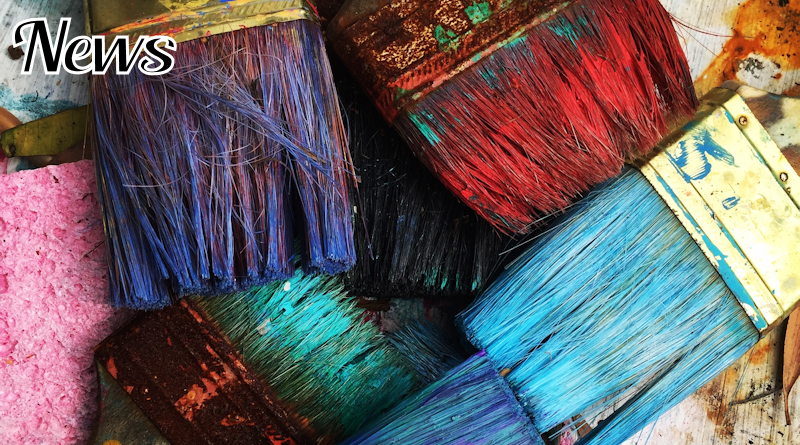 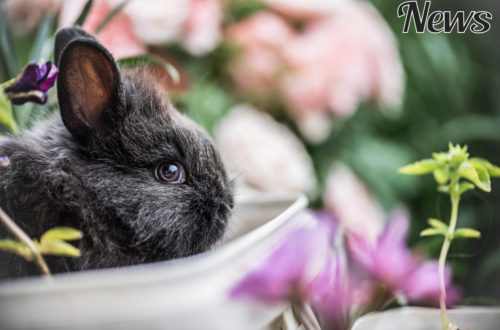