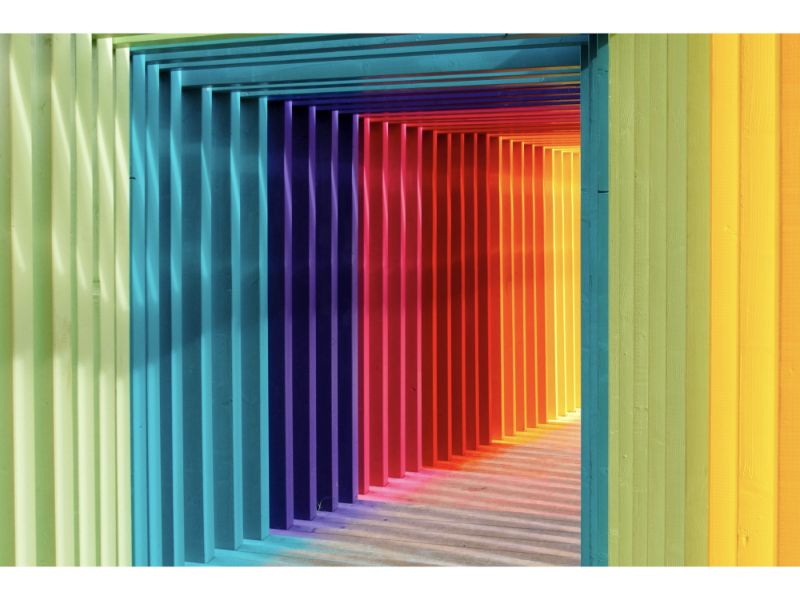 Ahead of International Diabetes Day, November 14, Israeli startup Betalin Therapeutics announced that it is beginning the application process for clinical trials of its revolutionary artificial pancreas.

The road to an Israeli-made artificial pancreas has been a decade in the making.

When ISRAEL21c first reported on Betalin in 2015, the company had just been founded, based on research in the laboratory of Prof. Eduardo Mitrani at the Hebrew University of Jerusalem. (Mitrani is continuing his academic work while serving on Betalin’s scientific advisory board.)

Doctors have tried implanting patients with islets of beta cells extracted from the pancreas of a donor. Unfortunately, the implanted cells don’t survive long even with immunosuppressive drugs. Half of all transplanted patients are back on insulin injections one year later and 90% revert to insulin dependency within five years. 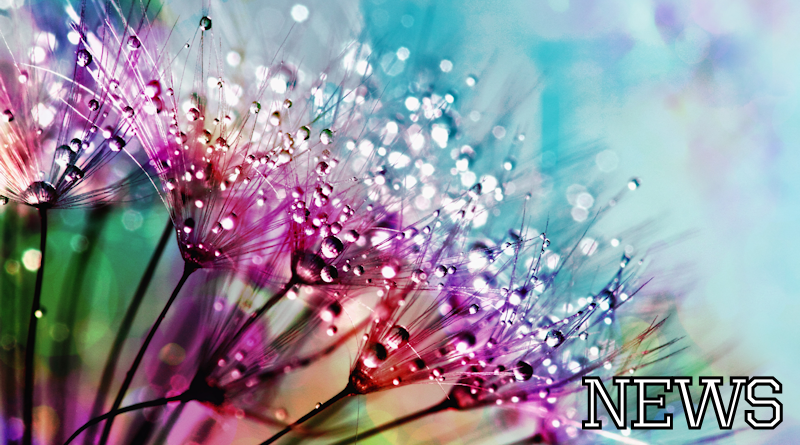 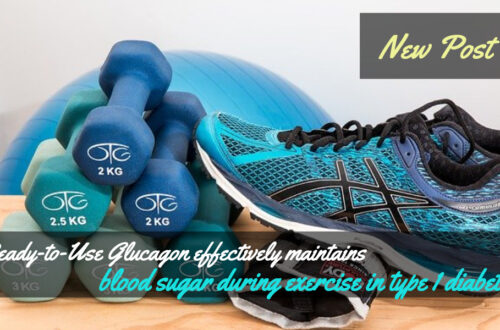 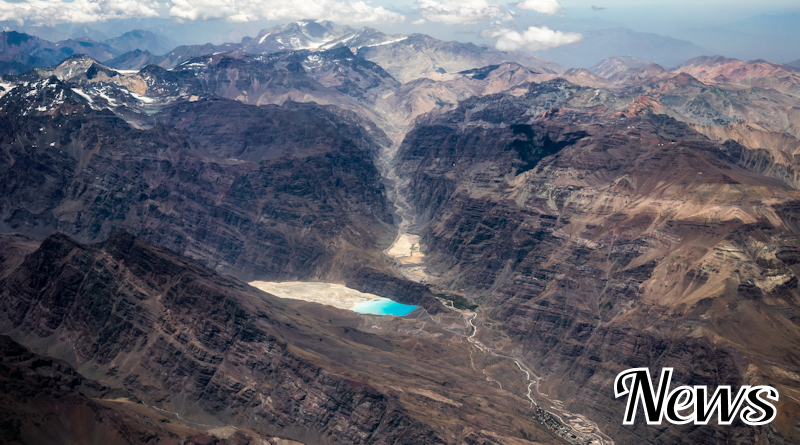