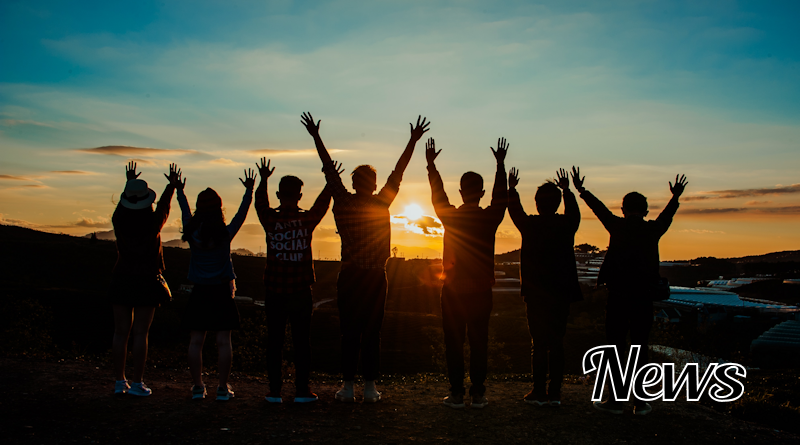 Exercising first thing in the morning might be a safer option for people with Type 1 diabetes, according to a University of Alberta researcher who compared blood glucose responses in people with diabetes who lifted weights in the morning or in the afternoon.

“If someone with Type 1 diabetes is afraid of low blood glucose—which is the case with 80 to 90 per cent of people with Type 1 diabetes—this research shows morning exercise might be a safer option,” said Jane Yardley, a physical education professor at the U of A’s Augustana Campus.

Yardley measured the blood glucose levels of participants before and after they completed the same resistance training program, which consisted of three sets of eight repetitions in seven exercises. Each participant would do the workout once in the morning before eating and again late in the afternoon on a separate day.

“It’s the kind of program one might do at the gym if they were trying to be efficient and get a full-body workout,” she said. 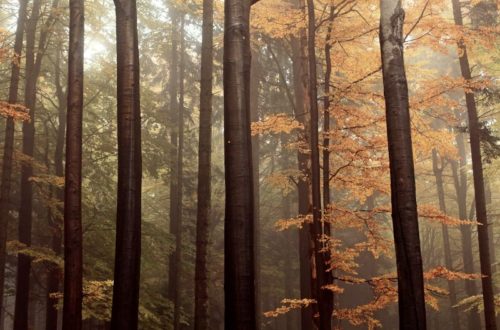 Could this insulin pill replace injections for people with type 1 diabetes? 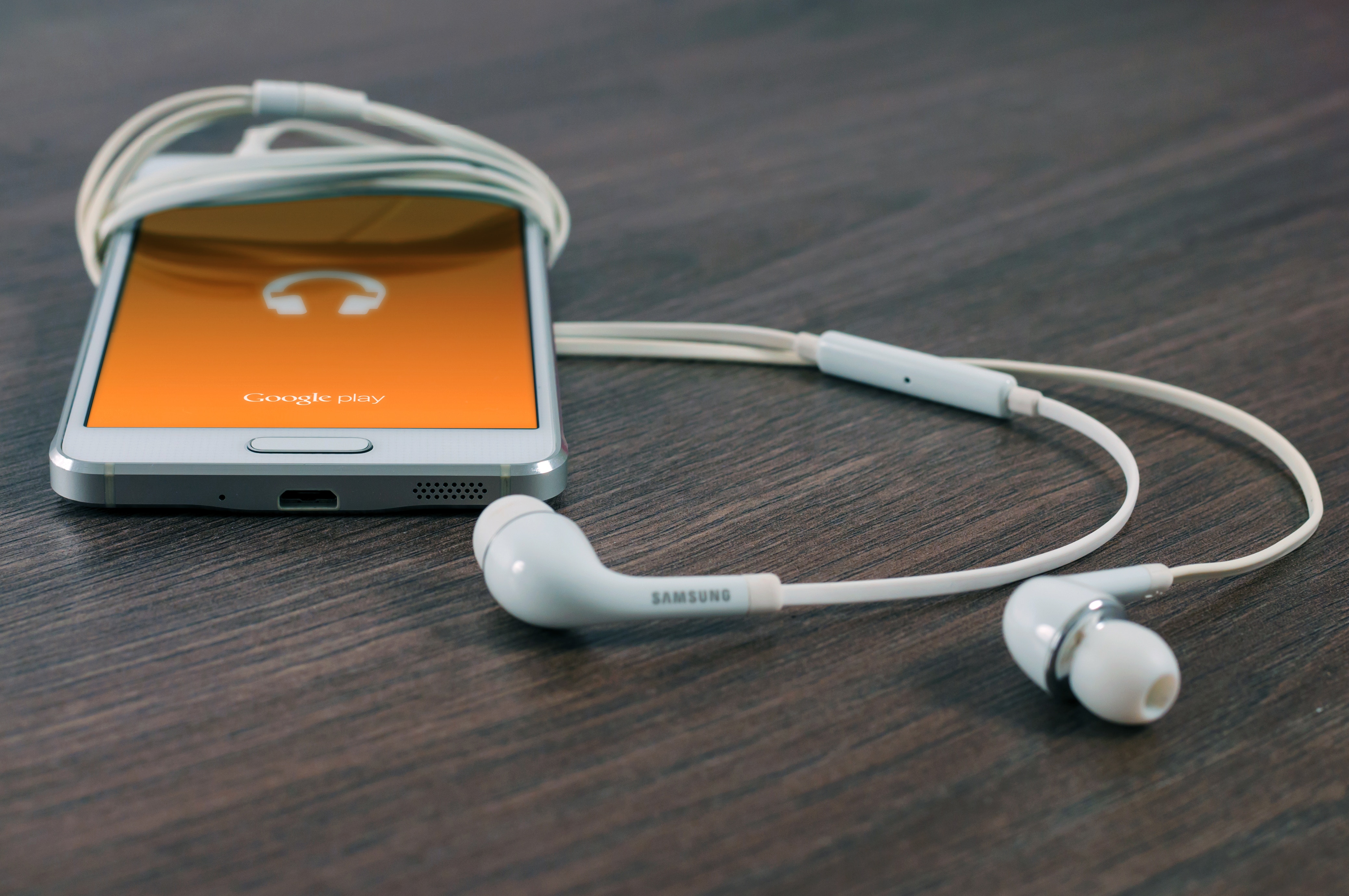 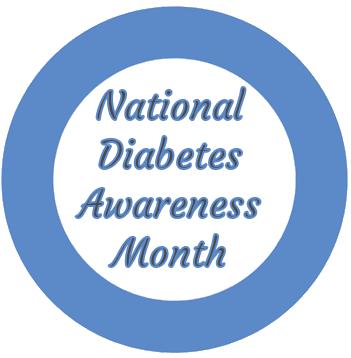