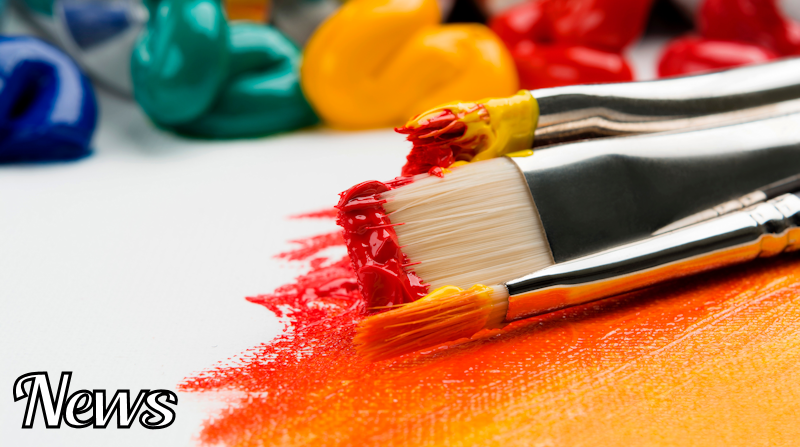 (Reuters) – British drugmaker AstraZeneca Plc said on Monday the U.S. Food and Drug Administration declined to approve its diabetes treatment, Farxiga, for use as a supplement to insulin in adults with a rare-type of the condition.

The company said the regulator issued a complete response letter, declining its application for using the drug in patients with Type-1 diabetes where insulin alone has not been able to control blood sugar levels.

Farxiga is already approved in the United States for use in Type-2 diabetes, the more common form of the condition. AstraZeneca did not specify the concerns FDA had raised for not approving the drug for Type-1 diabetes. 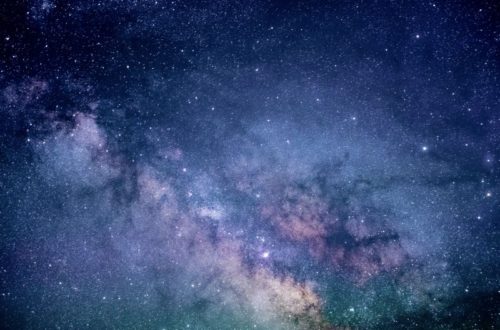 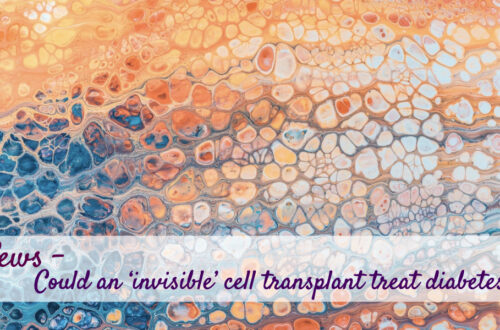 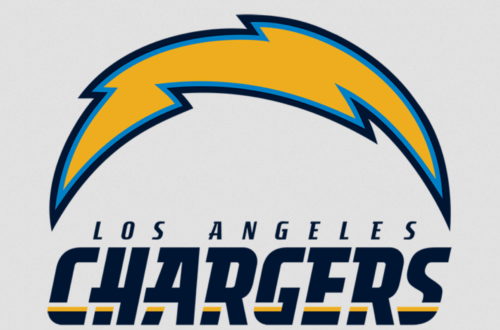