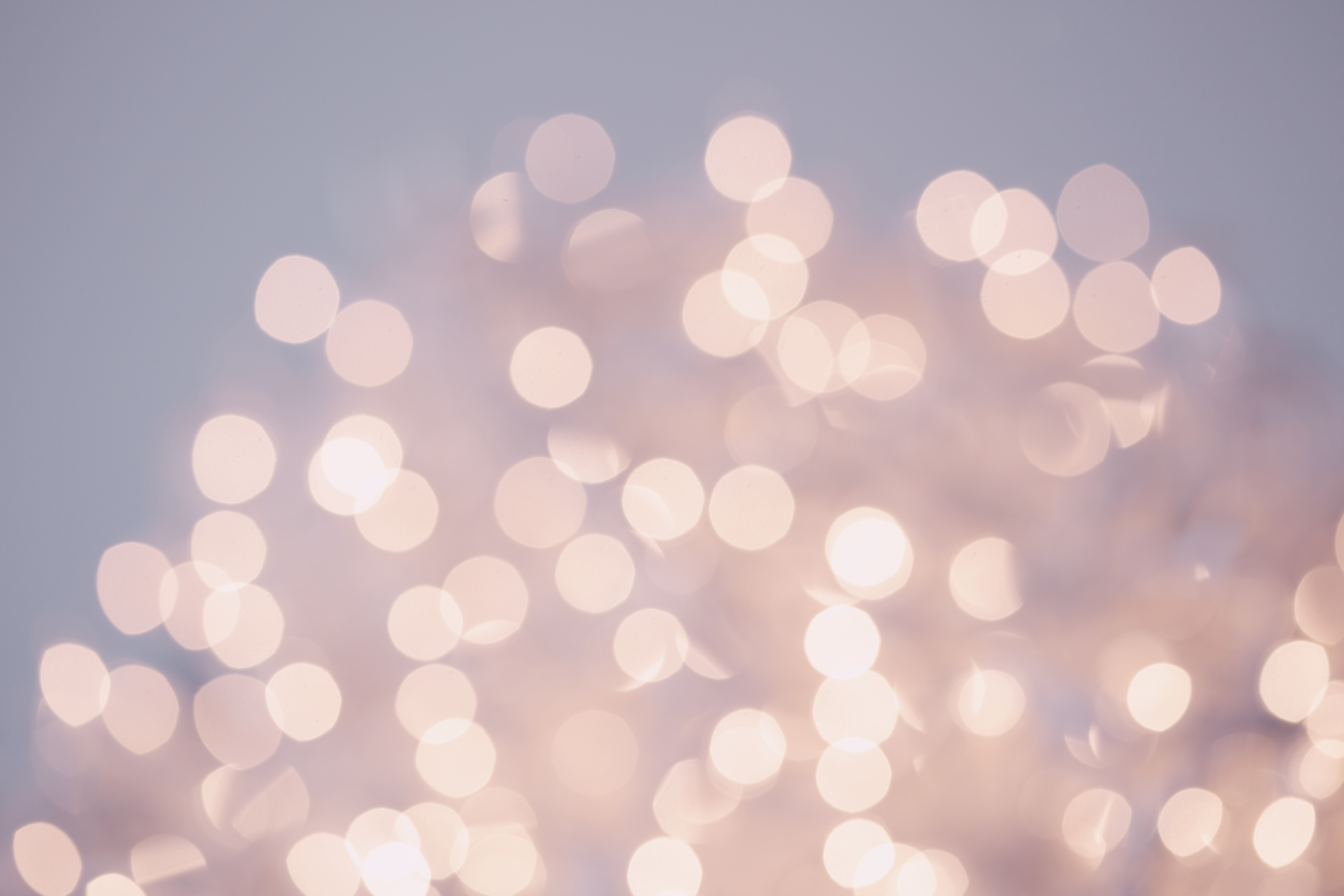 Around two dozen American diabetics arrived at London’s Banting House this weekend, travelling in an “insulin caravan” for 16 hours to raise awareness about the life-saving hormone’s rising costs south of the border.

The Caravan to Canada, planned by the insulin affordability advocacy group T1 International, began its journey in Minneapolis, Minn., on Friday, making stops in three different states before reaching London to load up on insulin at a tenth of the price they pay at home.

Quinn Nystrom, caravan organizer and chapter leader of the Minnesota Insulin4All group, said she purchased a vial of insulin last Thursday at a local Minneapolis pharmacy for $340. On Saturday, she bought the same vial for $30 in London.

Accessing affordable insulin in the United States has been an afterthought for decades, Nystrom added. Around 7.5 million Americans rely on insulin to regulate blood sugar, but since 1996, domestic rates for the drug have risen 1,300 per cent and the American Diabetes Association reports its price has tripled between 2002 and 2013.

The 55-seat caravan bus arriving in London with about 20 people is indicative of the financial hardships American diabetics endure, Nystrom said. She can afford to travel north of the border to purchase the hormone her life depends on, others simply can’t. 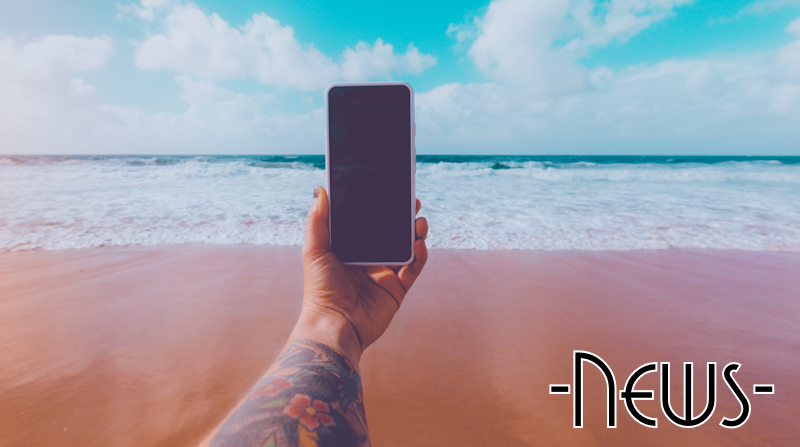 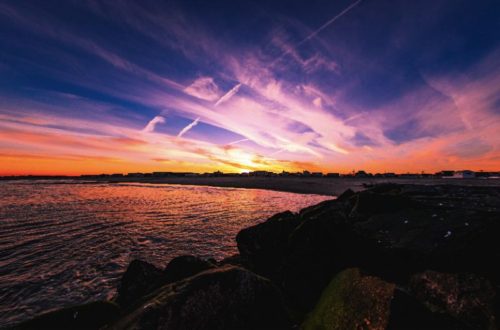 Calcium channels play a key role in the development of diabetes 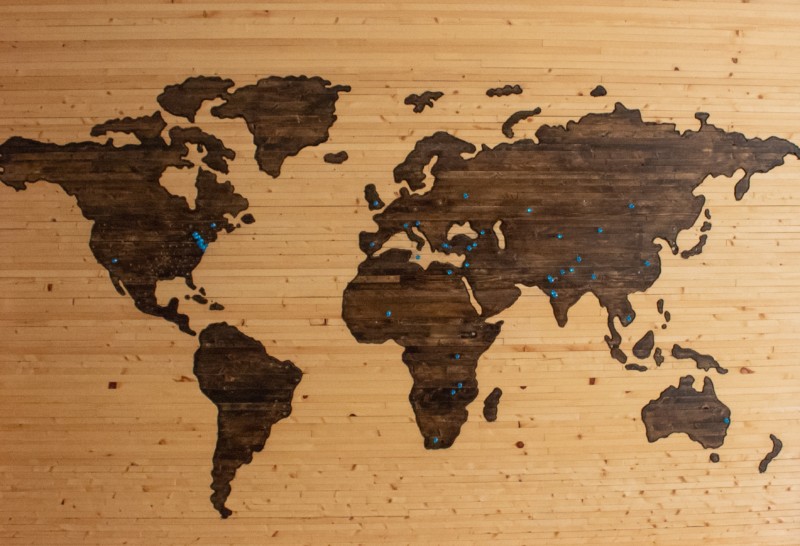