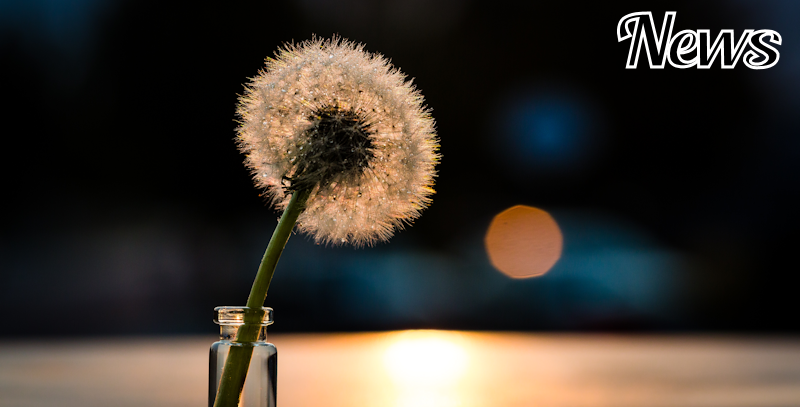 Both of Doug Melton’s children developed type 1 diabetes as infants. His wife, as he says, became their pancreas — figuring out when each one’s blood sugar was too high, and they needed insulin or too low, and they needed food.

Melton, a Harvard University researcher, decided his own contribution would be to cure type 1 diabetes. He retooled his lab and set to work.

“I thought by now I would have cured the disease,” Melton admits. “It’s taken much longer than I thought.”

For nearly a century, the treatment of diabetes has remained essentially the same: injecting insulin to balance the body’s blood sugar and allow food to be converted to fuel. 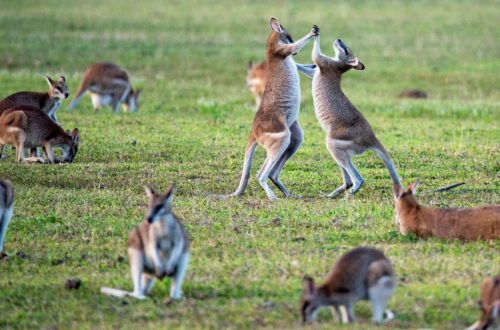 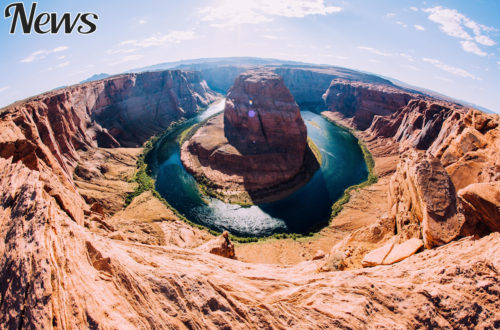 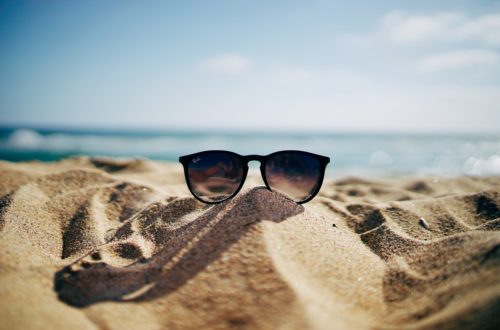