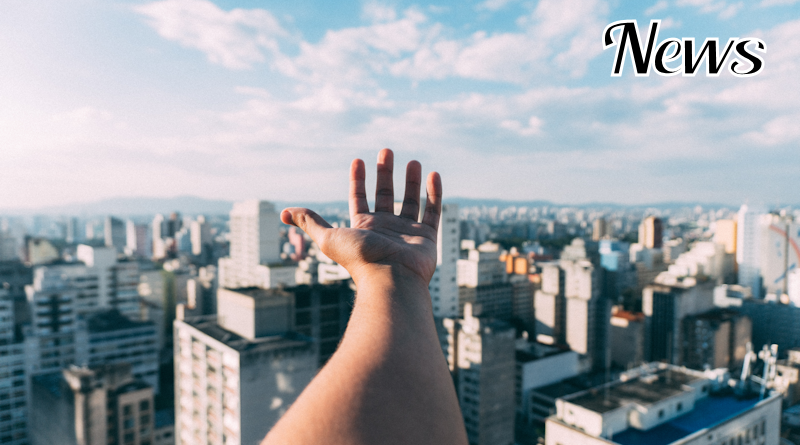 he promise of beta-cell regeneration — restoring the insulin-producing cells lost in type 1 and type 2 diabetes — has long been considered an ambitious goal. Research now demonstrates that most people with diabetes have residual beta cells with the ability to proliferate; however, researchers have struggled to translate the findings into viable pathways in humans.

“The one thing we have learned over the years is that not all beta cells are dead by the time someone is diagnosed with diabetes,” Anath Shalev, MD, professor of medicine and director of the Comprehensive Diabetes Center at the University of Alabama at Birmingham, told Endocrine Today. “Even when it seems by our current measurements that all beta cells are dead as there is no C-peptide left, that is still not true. We see now that, when you create the right environment, you may be able to ‘revive’ some beta cells.”

In just the past 2 years, progress has accelerated rapidly in the field of beta-cell regeneration. In December, researchers announced the identification of a novel combination of two distinct classes of molecules shown to induce proliferation in adult human beta cells at a rate of 5% to 8% in in vitro and 2% in in vivo transplant models, far exceeding rates from other experimental drugs. Other groups have identified novel signaling pathways and new uses for FDA-approved agents, including a calcium channel blocker, that promote beta-cell health and survival. Still other discoveries in immunotherapy may hold the keys to altering the course of the disease by preserving beta-cell function. 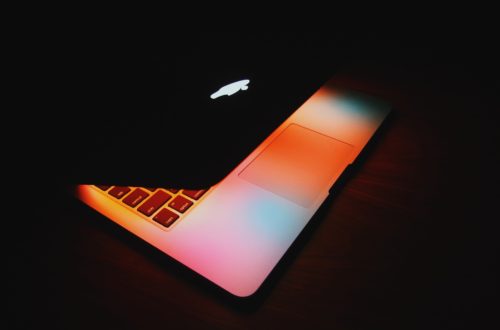 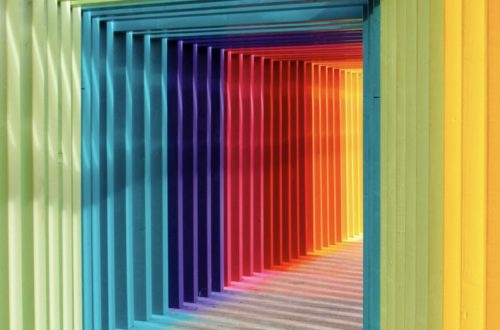 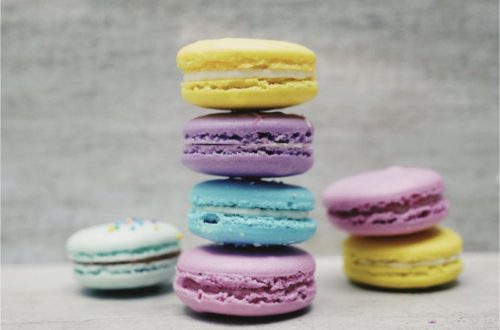