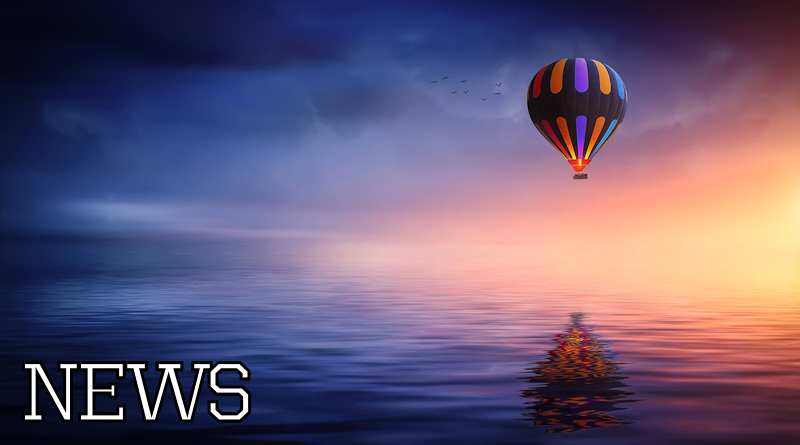 A new method of identifying warning signs of type 1 diabetes earlier may pave the way for methods that might prevent the condition from developing.

US scientists from Stanford and the University of California, San Francisco (UCSF) say they can identify antibodies indicative of type 1 diabetes much earlier than traditional testing.

“The biggest surprise was how far ahead we could detect these antibodies,” said Brian Feldman, MD, PhD, an endocrinologist from UCSF. “Identifying these patients as early as possible is a really high priority for the field.” 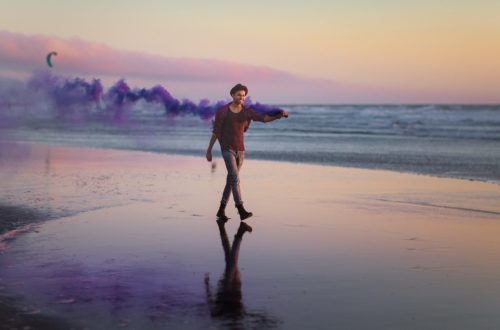 Study: Rotavirus Vaccination Not Associated with Type 1 Diabetes in Children 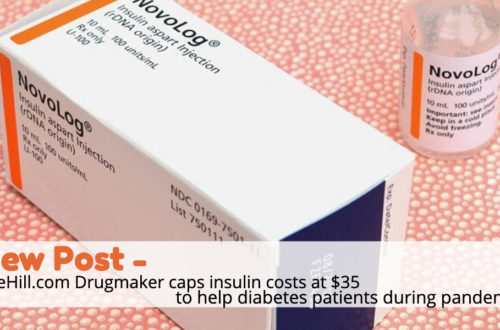 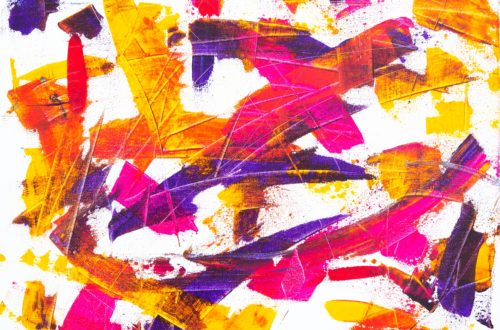