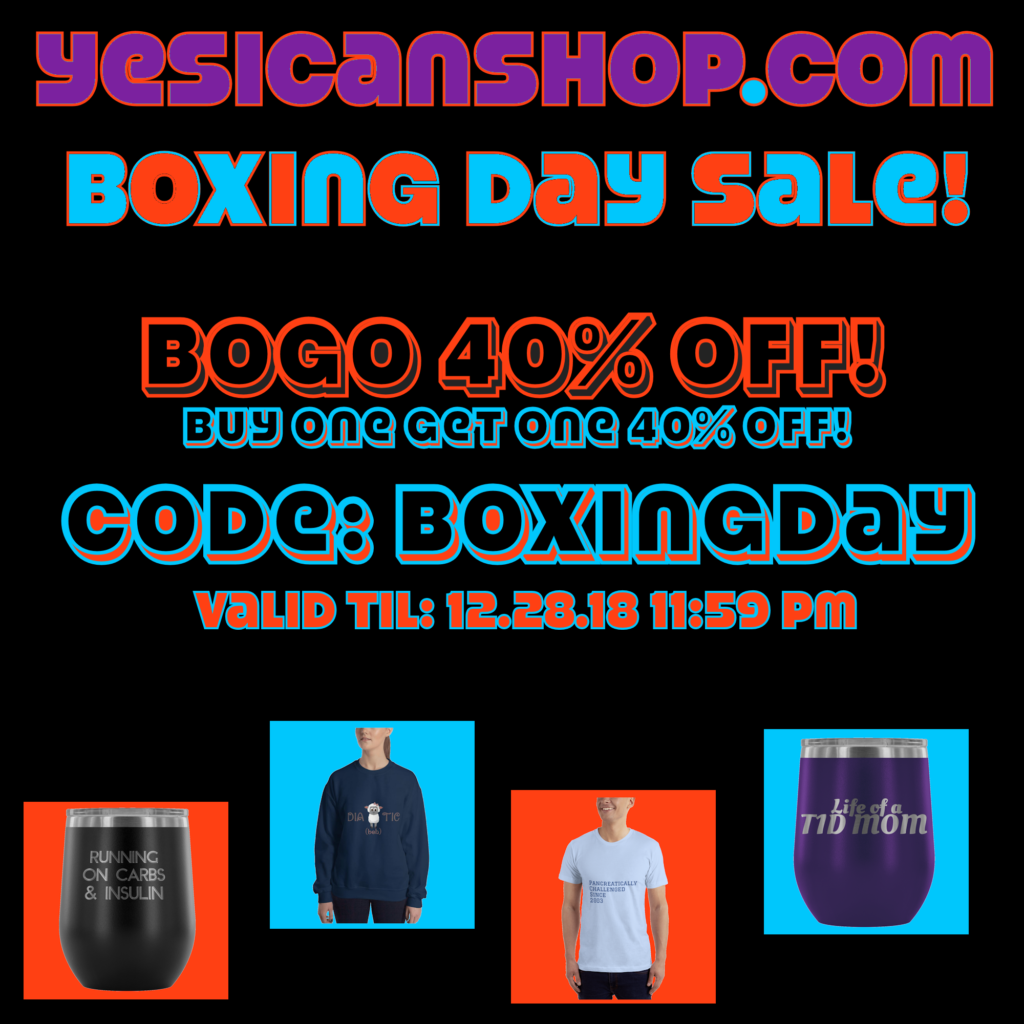 Country music star Eric Paslay long ago lost track of the number of times he’s interrupted a concert to take a few swigs from the red Solo cup he keeps perched on a nearby stool, up on stage with him. “The crowd will be cheering, ‘Chug! Chug! Chug!’” Paslay says with a laugh. “I don’t […]

Coronavirus and diabetes: the different risks for people with type 1 and type 2

In early 2020, it seemed like people with diabetes were disproportionately dying with COVID-19, but the data provided more questions than answers. What type of diabetes did people have? Were people dying because the condition itself put them at greater risk, or because those with it tend to be older and have other illnesses? And […]

NASHVILLE, Tenn. — Only about one in 20 women with type 1 diabetes received preconception counseling, according to data presented at the American College of Obstetricians and Gynecologists Annual Clinical and Scientific Meeting. Elizabeth Disney, MD, of the University of Utah Hospital and colleagues reviewed records of 541 women from a single clinic with ICD-9 and […]